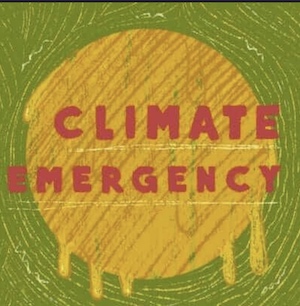 The second iteration of the Oxpeckers #PowerTracker programme zooms in on the financing of renewable energy projects in Mpumalanga province – the focus area for piloting South Africa’s Just Energy Transition. Andiswa Matikinca reports 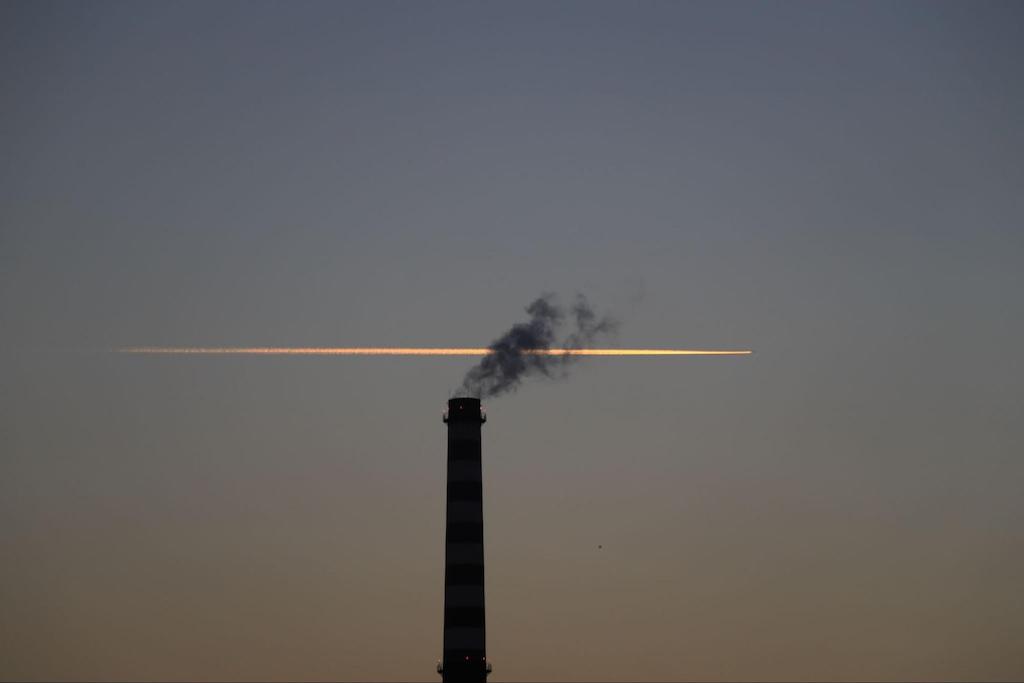 Building on the success of the Oxpeckers #PowerTracker programme in following renewable energy projects across Southern African countries in 2022, the team kicks off 2023 with a second iteration of the tracking tool and journalism project in Mpumalanga province – the energy heartlands of South Africa.

The Mpumalanga #PowerTracker project focuses on tracking financial flows in renewable power generation and the planned decommissioning of various coal plants across the province. The project aims to upskill investigative environmental journalists to use data in their work, and in their role in covering the ongoing climate crisis.

Launched in June 2022 under the rubric Green for good – or greed?, the #PowerTracker training and professional support programme works to capacitate journalists with skills and knowledge to investigate and report on the investments made towards renewable energy projects and how they are being used.

The first iteration culminated in the creation and sharing of new, unique datasets and a series of data-driven investigations by Southern African journalists who investigated the financing and feasibility of renewable energy projects in Botswana, Eswatini, Lesotho, South Africa and Zimbabwe. The outcomes are documented in Strengthening Environmental Journalism. 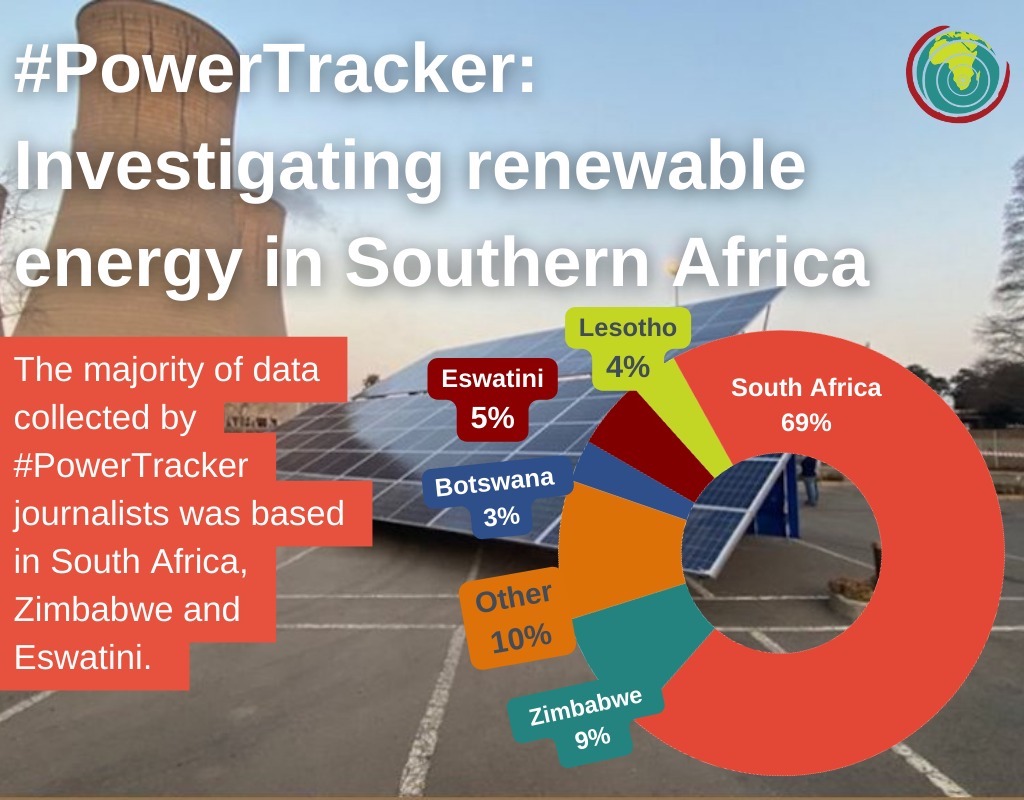 Following the first iteration’s model, Mpumalanga #PowerTracker will dig down on a granular level to liberate data on renewable energy projects in the province, collate and analyse data on planned power plant decommissioning, investigate funding for both renewable projects and the decommissioning plans, as well as document the impacts of these plans on communities and the environment.

The data will unveil financial flows and support programmes from government institutions and private and public investors, which will be compared vis-à-vis promises made. Throughout the programme, journalists will be trained and supported with improved skills to investigate and report on green energy, and a public webinar will be held at the end of the programme to present its findings.

South Africa is one of the countries that have entered into global agreements committing to decrease carbon emissions to limit global warming to 1.5 degrees Celsius. In line with these agreements, the country – which is currently heavily dependent on coal for its energy needs – has set ambitious plans to scale down emissions to 420-350 megatonnes of carbon dioxide equivalent by 2030.

On the eve of the United Nations COP27 climate change conference held in Egypt in November 2022, the South African presidency released the Just Energy Transition Investment Plan (JET-IP) for an initial period of five years (2023-2027), outlining plans for transitioning South Africa’s fossil fuel-dependent economy in a just manner that recognises the direct and indirect impact that the energy transition will have on livelihoods, workers and communities.

“South Africa’s just energy transition will be a managed, phased, long-term process of economic, social and environmental change. It will involve multi-year, multi-sectoral and multi-jurisdictional initiatives with many stakeholders,” according to the JET-IP. 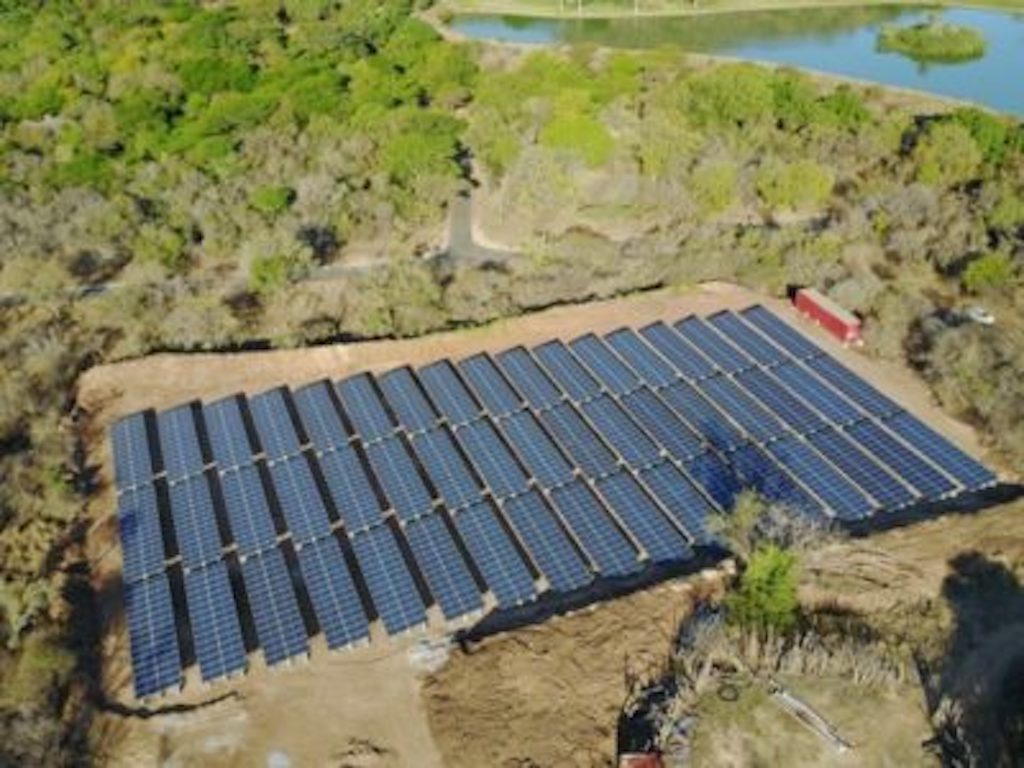 Aerial view of a solar energy installation in Mpumalanga, where the impacts of the coal phase-down will be felt greatly. Photo courtesy Mpumalanga Green Cluster

Mpumalanga province, located in the eastern part of South Africa and bordering Swaziland and Mozambique, features significantly in the JET-IP as it will take centre stage for the piloting of the transition from coal to renewable energy through the repurposing of coal power plants and coal mining lands.

Mpumalanga #PowerTracker’s mission is to interrogate these investments and where they come from, track the implementation of the projects they are intended for, and to detail how affected communities will be involved. This programme will create a capacitated group of journalists who will not only be able to report on the transition in Mpumalanga province but the entire country as plans for green energy and reduced emissions by 2050 continue to expand.