How pangolins are smuggled from Southern Africa 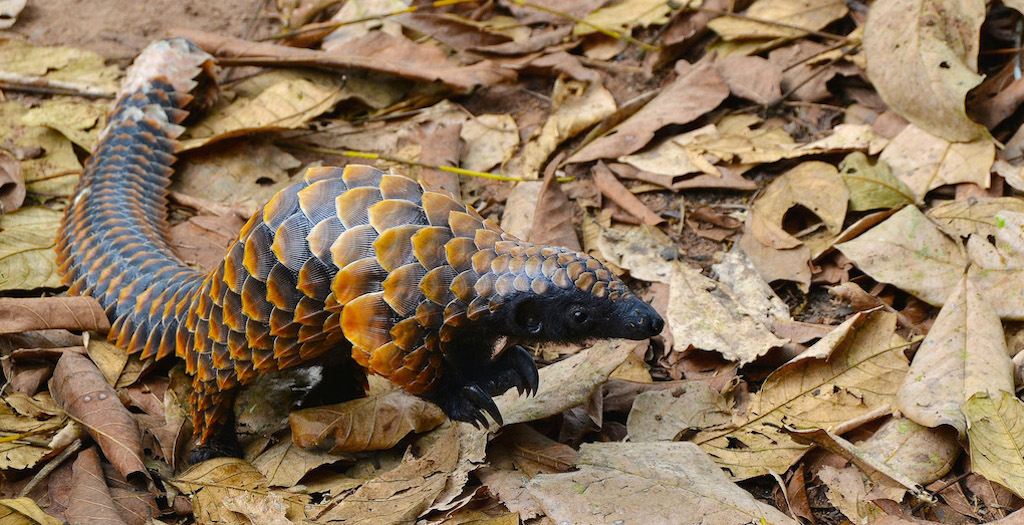 03 Jun How pangolins are smuggled from Southern Africa

Posted on 3 Jun, 2022 by Oxpeckers Reporters

Data on pangolin seizures and court cases in Southern Africa provide insights into the smuggling of pangolins destined for Asia, mostly China, via air, sea, land and mail.

Analysis of published data on the illegal pangolin trade indicates Namibia has the highest number of pangolin seizures in 42 jurisdictions across Africa, while the highest number of related court cases in Southern Africa has been recorded in Malawi, and Zambia is among the top five countries on the continent to record seizures at airports.

Most of the seized pangolins and their parts from Africa are destined to Asia, mostly China, according to the Wildlife Seizure Dashboard.

C4ADS data scientist Max Kearns said the data shows that there is high demand for wildlife products at consumer markets in China, particularly for high-profile products such as pangolin scales.

“This demand is generated by a number of factors, including traditional Chinese medicine and historical or social value placed on certain products,” said Kearns.

“It is the best available proxy data to understand trends in global trafficking. This type of data can allow NGOs and counter-wildlife trafficking stakeholders to make the case for better and more targeted focus,” said Kearns.

What happens to the culprits caught in the pangolin seizures in Southern Africa? After seizures are made and suspects are arrested, their court cases and outcomes are catalogued in data collated by the Oxpeckers Investigative Environmental Journalism project dubbed #WildEye Southern Africa.

The data on court cases relating to pangolins in Southern Africa shows that Malawi has been leading prosecutions over the past five years with 68 court cases, and South Africa rated second with 19.

Botswana, with only one case recorded on the platform, was unable to provide information requested about court cases for #WildEye Southern Africa.

The director of the Department of Wildlife and National Parks, Kabelo Senyatso, said 30 incidents of illegal pangolin trade had been recorded in Botswana between 2015 and 2021. The highest incidence was recorded in 2017 with 12 poaching incidents.

Senyatso could not share more details on where these incidents took place, saying this was operational detail that could not be divulged. However, he confirmed that incidents relating to pangolin seizures had been reported points of entry to the country.

Data on routes used by pangolin smugglers from Southern Africa reveals that most were  destined for Asian countries and most of the seizures were discovered in flight baggage and air freight.

In Southern Africa, South Africa leads the number of instances of pangolin seizures en route to China, mostly via Hong Kong. The ROUTES dashboard also shows that Zambia is among the top eight countries in Africa linked to seizures of pangolin at the airports over the past five years.

Working with aviation players and NGOS, the project developed a range of tools to help employees in the air transport sector to detect, safely respond and report incidents of wildlife trafficking.

An air seizure database developed as part of the ROUTES partnership by C4ADS indicates there was a 44% decrease in seizures of wildlife products transported by air between 2013 and 2021.

“Air seizures are typically smaller than maritime seizures,” said Kearns. “As of April 25 2022,  the C4ADS Wildlife Seizure Dashboard shows 789 instances of trafficking of pangolins, ivory, rhino horn, tigers and leopards via air from 2013, making it the second most common transport method.”

Kearns said the illicit economy not only poses a risk of zoonotic transfer of diseases, but also undermines rule or law and threatens global biodiversity.