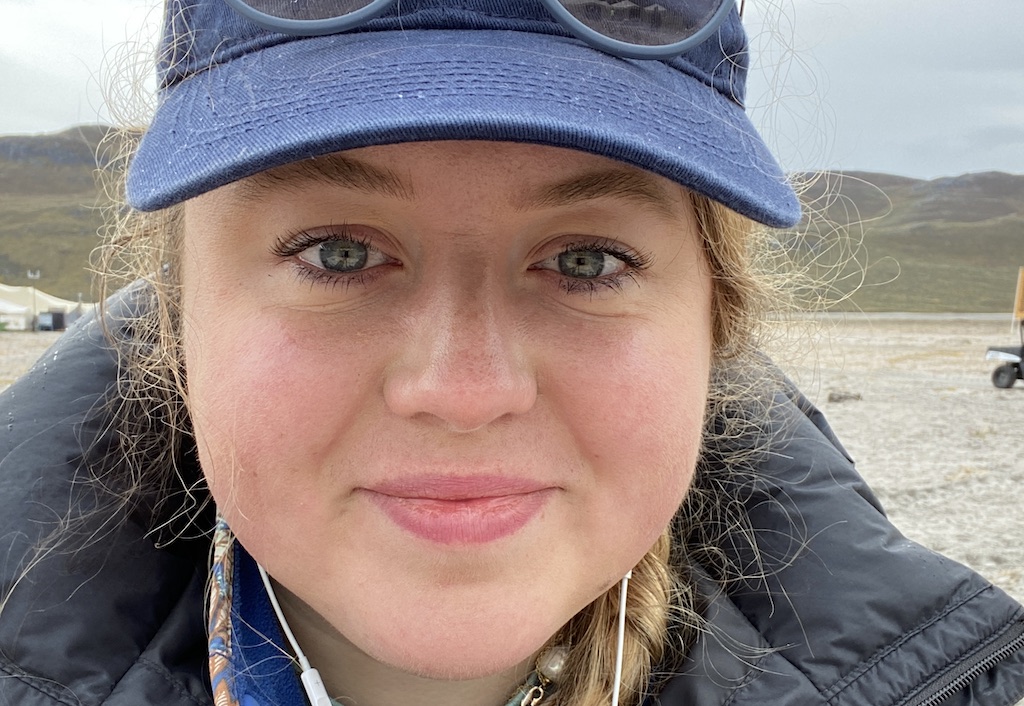 Posted on 8 Jun, 2022 by Oxpeckers Reporters

There doesn’t seem to be a clear, singular approach to wildlife crime in the UK, which makes accessing data about it extremely challenging, writes Marthe de Ferrer 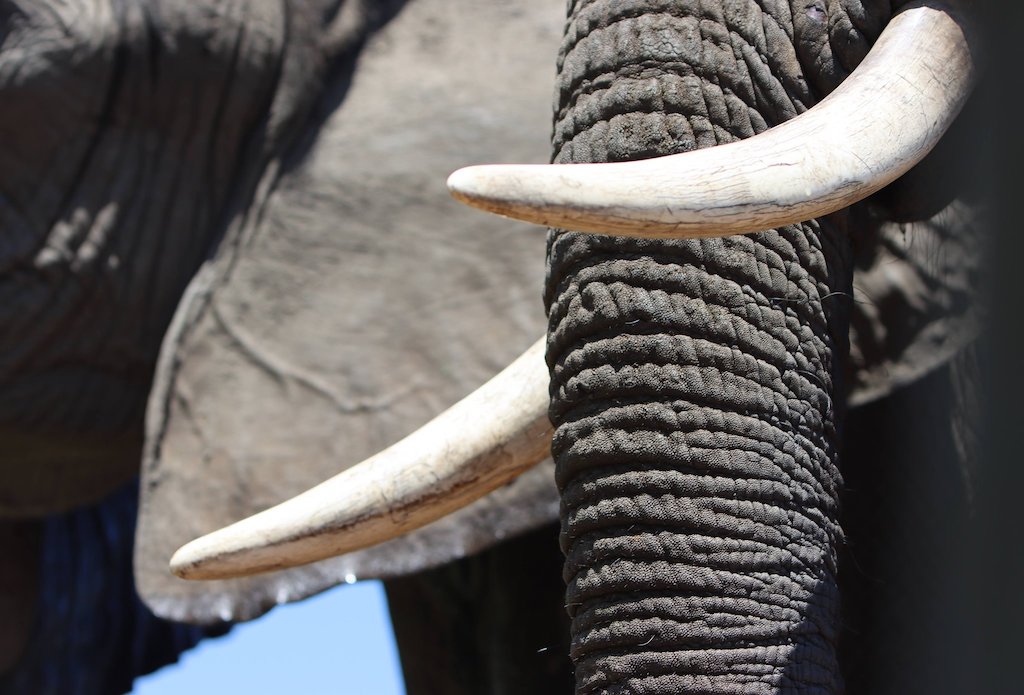 As part of an Oxpeckers’ #Wildeye project in Europe, I’ve been working to gather data from across the United Kingdom about wildlife crime incidents. One main tool that teams across the world have used to obtain data is by using Freedom of Information (FOI) requests to access public data.

However, this has proved to be a challenge in the UK, due to the country’s tight control on personal information, the limitations of the Freedom of Information Act here, and issues around data storage.

Any member of the public can submit a Freedom of Information Act request to any public authority. This doesn’t include charities or non-governmental organisations, but it does cover organisations like the BBC because it is a public broadcaster.

For the #WildEye Europe project, I submitted requests to every police force in the UK, asking about incidents of wildlife crime – including arrests, prosecutions, sentencing.

The FOI Act covers all recorded information held by a public authority. Anything from emails to databases to Teams messages are included, meaning in theory it’s possible to access large swathes of data.

However, there are limitations to these requests which makes the process far more complicated.

The limitations of FOIs in the UK

Requests can also be rejected on the grounds that they are considered “vexatious”, which usually means they have been submitted in offensive language or in a threatening way.

However, the issue I’ve come up against while researching wildlife crime is overcosting – the most common reason a request is refused.

Built into the Act is a requirement that the requests are not a drain on resources. This effectively protects the public authority from being negatively impacted by FOI requests, as in theory members of the public could demand such enormous and complicated data sets it would cost significant amounts to fulfil.

As a result, authorities only need to comply with a request – or a series of linked requests from the same person – if it costs less than £450 (or £600 for a central government department). This is worked out as taking roughly 18 hours (or 24 hours) of staff time.

Out of the scores of requests I submitted, the vast majority came back as being overcosted. Because my initial request has already been received, I generally can’t go back to the authorities with narrower, more specific questions as this would still result in an overcost response.

Wildlife crime seems to be rarely (if ever) categorised in a way which makes pulling the information straightforward. Photo courtesy Getty Images

Requests under the Act cannot be used to obtain personal, private data. The UK has relatively strict rules around personal information, meaning accessing information that contravenes these restrictions – including information under the General Data Protection Regulation, a European Union law – is not allowed.

As a result, from the few responses I did receive, the majority of the data is unusable in its current form.

However, having worked as a journalist for a good while now – and submitted hundreds, if not thousands of FOI requests – I’m equally aware that the questions I posed to the police forces were not that abnormal nor significantly large. I’ve made similar requests about domestic violence cases, sexual assault, and other types of crime – and the data was always easily provided to me.

In this case, though, the problem was that wildlife crime seems to be rarely (if ever) categorised in a way which makes pulling the information straightforward. It speaks to a fundamental issue at the heart of how we consider wildlife crime in the UK.

Marthe de Ferrer: As a journalist I have submitted hundreds, if not thousands of FOI requests, so I’m aware that the questions I posed to the police forces were not that abnormal nor significantly large. Photo supplied

What my experience shows

The lack of responses, and broader lack of usable material from what I did receive, highlights an interesting problem within the UK.

There doesn’t seem to be a clear, singular approach to this type of crime – which therefore makes accessing data around wildlife crime extremely challenging.

Compounding this is the fact that, unlike any other type of crime, crimes against wildlife are often outsourced to charities who are left to prosecute them. For example, a recent high-profile case is that of France and West Ham footballer Kurt Zouma, who pleaded guilty to animal abuse.

This case was investigated by Essex Police in conjunction with the Royal Society for the Prevention of Cruelty to Animals (RSPCA), a major animal and wildlife charity in the UK, with the RSPCA eventually taking responsibility for prosecuting Zouma. There are very few examples of non-wildlife crime being outsourced systematically to charities and NGOs, yet this is central to the UK’s approach to the issue.

Charities aren’t subject to FOI requests, meaning accessing information doesn’t work the same way as it should do with public authorities. Fortunately, they are keen to support #WildEye Europe project and have been helpful – but there are still fundamental issues around personal information and protection of private data.

Marthe de Ferrer is ​​participating in the #WildEye Europe Training and Professional Support Programme, a mentorship project hosted by Oxpeckers Investigative Environmental Journalism. The project, supported by a grant from Journalismfund.eu, trains data journalists from Europe to collect, analyse and publish data on environmental crimes. De Ferrer is a senior journalist at BBC News and former social and environmental reporter at Euronews.