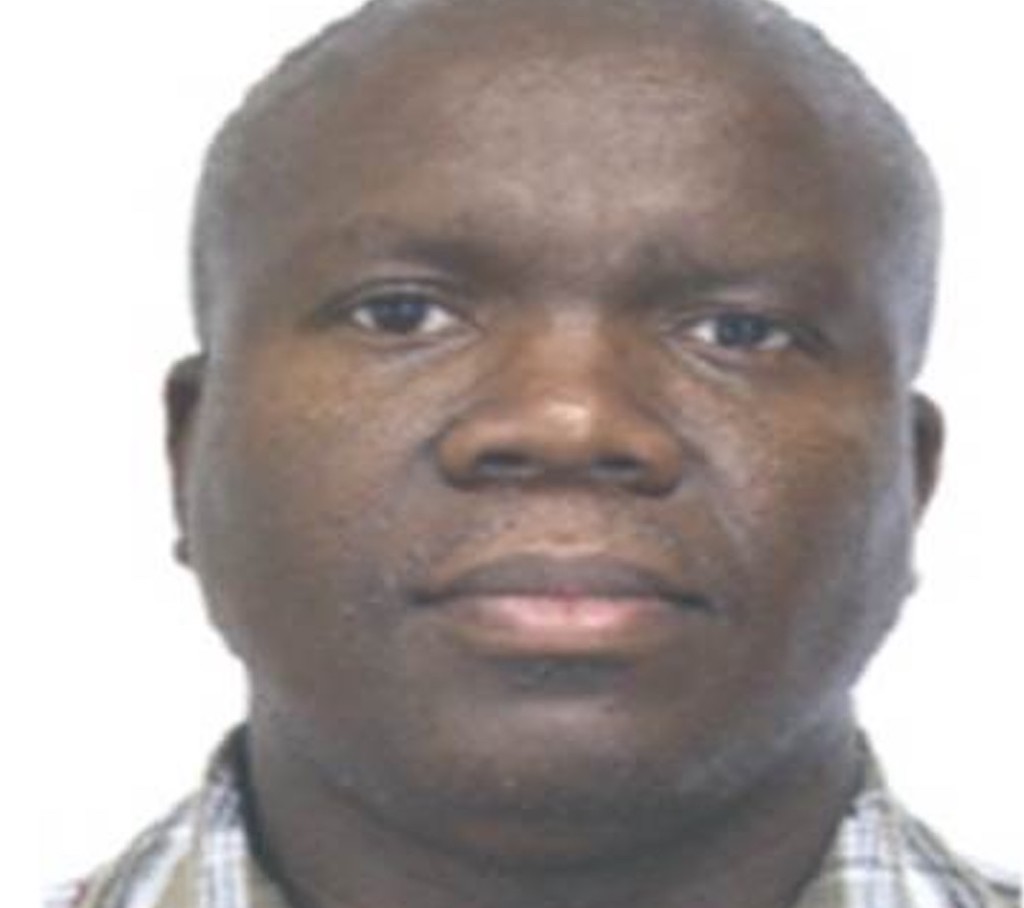 The National Prosecuting Authority has revealed a list of charges against a government official and a former policeman fingered for their involvement in the illegal rhino horn trade. Simon Bloch investigates

A long-serving nature conservation official and a former policeman have been charged in connection with illegally transporting 17 rhino horns from the Northern Cape to North West province in contravention of permit conditions.

Stephen Maqoboza (52) was the official responsible for the North West Department of Economic Development, Environment, Conservation and Tourism in the Ngaka Modiri Molema district. He was arrested on October 7 2021 when members of the South African Police Service and the Green Scorpions swooped on a department meeting in Rustenberg.

His alleged co-conspirator, Motsamai Wells Masigo (54), was picked up by the police in Mahikeng and taken to join Maqoboza in police cells over the weekend.

At the time of his arrest, Masigo was described by the authorities as a Mahikeng businessman and director of a security company. It can now be revealed that Masigo is a former policeman who spent about 19 years on the force.

He is listed by the Companies and Intellectual Property Commission as the sole director of a “non-compliant” and “de-registered” security company that appears to be a “letterbox” company at unoccupied Mahikeng business address.

Wildlife industry insiders indicate Maqoboza enjoyed inappropriate relationships with some game farm owners in his district, and that several investigations by the department were either quashed, or quietly swept under the carpet.

A list of rhino hunts conducted in the province shows that Maqoboza attended and witnessed several pseudo-hunts by Vietnamese, Laotian and Thai “hunters” where the horns cut from the slaughtered animals were later falsely supplied to the illegal trade in Asia as hunting trophies, in violation of CITES protocols.

These included hunts by Thai and Laotian trafficking operatives Chumlong Lemtongthai, Punpitak Chunchom and Tool Sriton from the Xaysavang network. After Chunchom and Sriton had already fled the country but remained on the Interpol watch-list, Lemtongthai  was released from prison in 2018 and deported after serving less than six years in jail. (See Fury at release of ‘pseudo-hunt’ kingpin) 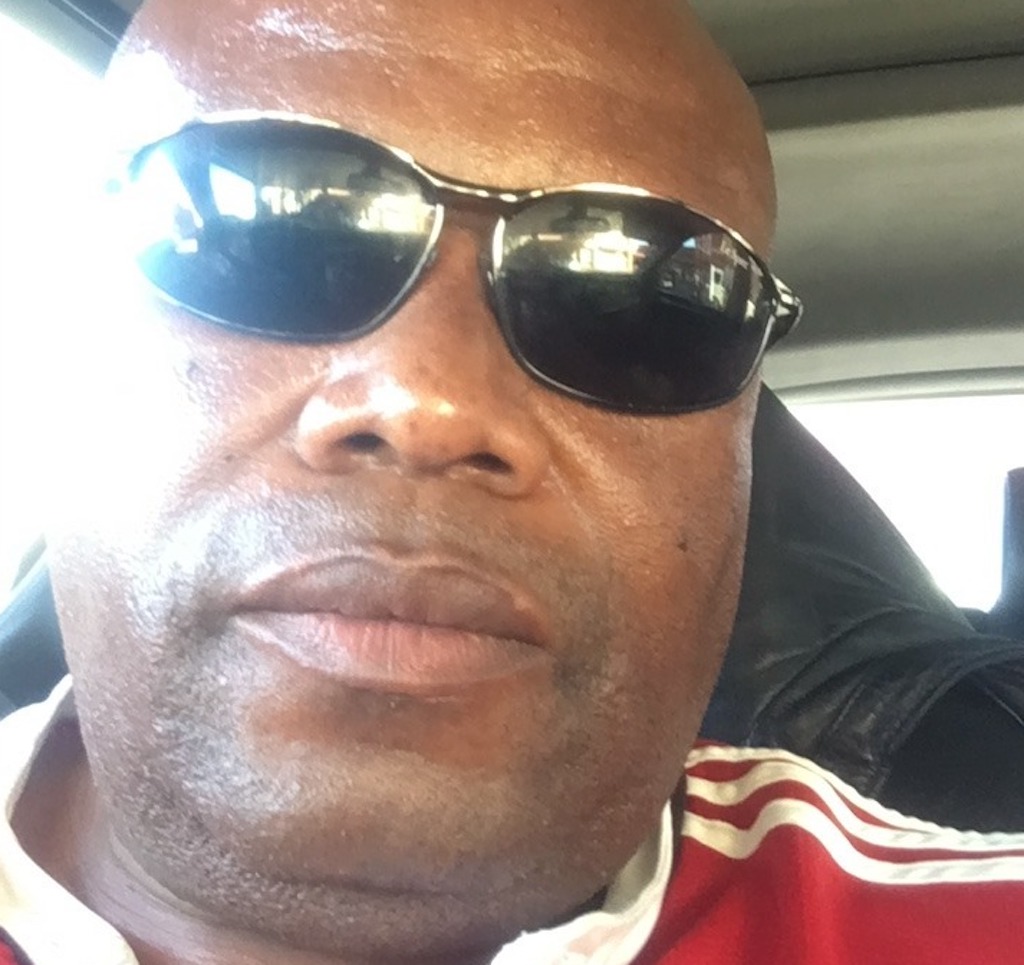 According to Albi Modise, spokesperson for the national Department of Environment, Forestry and Fisheries, Maqoboza and Masigo were allegedly deeply involved in the murky trade in rhino horns, using permits to cover up their illegal activities.

It is alleged they illegally transported the 17 rhino horns from a large, well-known game farm near Upington in the Northern Cape, to North West province.

“The men were arrested and a vehicle was seized by a multi-departmental team comprising members of the Department’s Green Scorpions, working in collaboration with the Hawks and the provincial departments,” Modise said.

The pair were brought before court on Monday, October 11, where they were not asked to plead but were granted bail of R50,000 each and were released from police custody.

According to a legal expert involved in the case, because certain aspects of the investigations are outstanding, the charges were not formally put to the accused. The National Prosecuting Authority (NPA) is understood to be studying the docket, and it is anticipated further charges could be added, including fraud, forgery, racketeering and money laundering.

According to NPA spokesperson Henry Mamothame, Maqoboza was represented in court by Ruan Le Roux, a Lichtenburg-based attorney known to also represent a notorious Lichtenburg canned lion operator, while Masigo was represented by J Sithole. 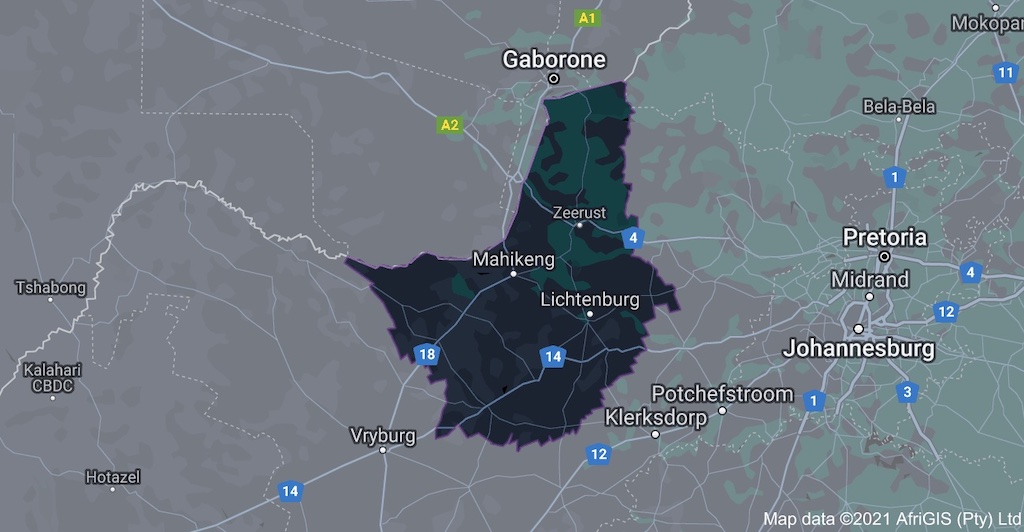 The docket has been handed to Hawks investigators at the national Department of Priority Crime Investigations.

A senior police official who spoke on condition of anonymity said he was not surprised by Maqoboza’s alleged involvement in the case: “His financial appearances and lifestyle definitely attracted the suspicion of several people. Stephen [Maqoboza] is also known to be politically active, and linked to some senior ANC politicians in the province.”

A telephone message left for Maqoboza’s boss, Jonathan Denga, Director for Biodiversity Management, had not been returned at the time of publication.

North West MEC of Economic Development, Environment, Conservation and Tourism, Kenetswe Mosenogi, said there will be no stone left unturned regarding “immoral officers who are found to be involved in or accomplice to any crimes, and the department has no room to harbour criminals.

“Tourism’s backbone is anchored around biodiversity which we must quantify in economic terms. We call upon all communities to always be vigilant and cooperate with law enforcement by reporting any illegal activities which they suspect to stop the attack on our endangered species and preserve them for future generations.

“The Department will continue with its internal disciplinary process on the alleged case,” Mosenogi added.