The human face of tragic Wuhan 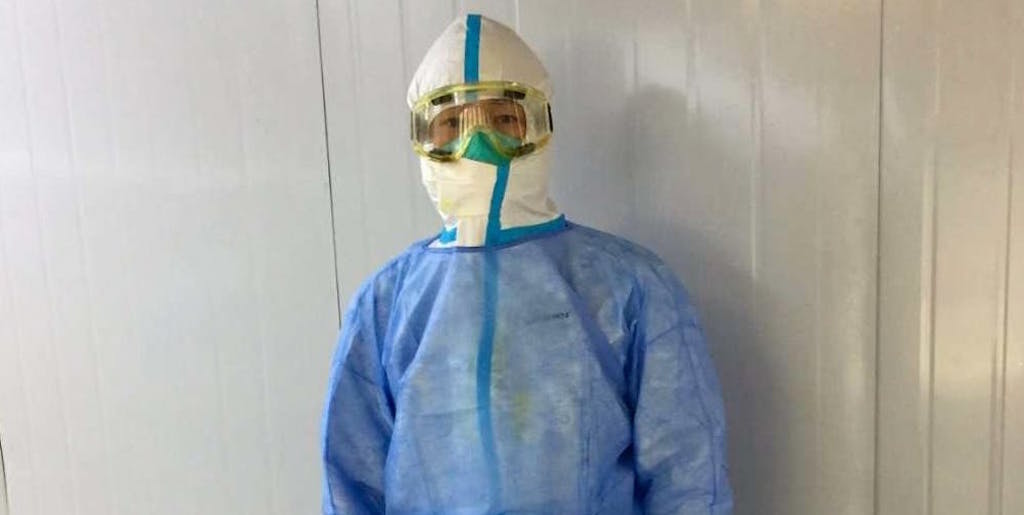 Oxpeckers associate Yuexuan Chen tells her story of Hubei, the Chinese province at the epicentre of the coronavirus crisis 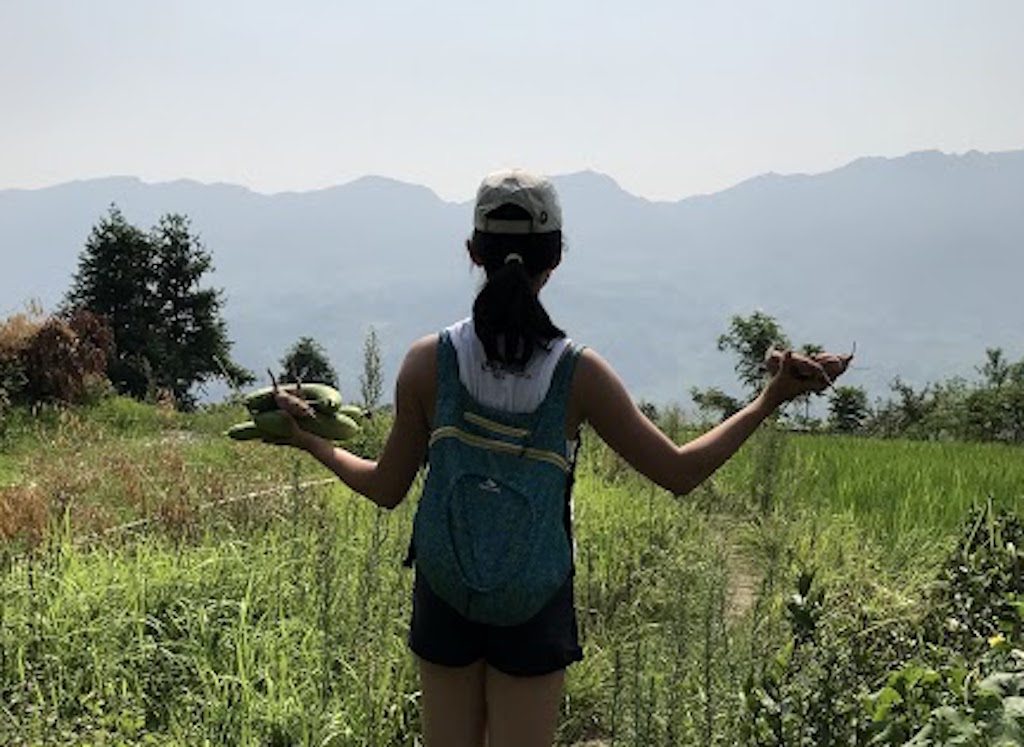 Almost every year since I was 10, I have gone back to the village and Wuhan to pay respects to my ancestors and visit my family. Photo: supplied

Bloomberg News recently published a story headlined “China sacrifices a province to save the world from coronavirus”. It described how Hubei province and its bustling capital, Wuhan, are paying the price for the epidemic.

We’re losing history. My dad says China began and ended in Wuhan. The Han dynasty ended near Wuhan during the Battle of Red Cliffs in the early third century AD. The Wuchang Uprising that ended the last dynasty of China in 1911 was in Wuhan too. Wuhan was even briefly the capital of China in 1927 and 1937.

We’re losing culture. Known for its fertile soil and flat land, Wuhan, with the Yangtze river as its blood and veins, has been nourishing China since ancient times. It was the centre of ancient China, known as the Chu State in a time before Christ. It has remained a crucial transportation, cultural, economic, academic, industrial and political centre in China for thousands of years.

Wuhan is home first and foremost to people, not the coronavirus.

Wuhan is vibrant. Wuhan is beautiful. Wuhan gave me life.

Underneath the hazmat suits displayed apocalyptically all over the media are my aunties and uncles. Behind the suffering looming over Wuhan are generations of my family’s spirited stories. Beyond a microorganism that has come to define Wuhan globally is my Wuhan – a city that gives me love, strength and an unending sense of belonging and home.

In the United States, where I am studying biology and public policy, one of my teammates who is also from China commented recently that I speak Mandarin with a Wuhan accent. A Hankou accent, she said. Hankou is one of three old towns that combined into Wuhan in 1927.

My mom went to Tongji Medical University in Hankou, one of the most prestigious medical schools in China and one of the closest to the epicentre of the coronavirus epidemic. Her family grew up in a village in the mountains outside Wuhan.

Almost every year since I was 10, I have gone back to the village and Wuhan to pay respects to my ancestors and visit my family.

Until age five, I lived in Shenzhen, the booming tech hub of China about 1,000km away from Wuhan. From fourth to 10th grade, I went back and forth between the US and Shenzhen every year—attending public school there for anywhere from one to eight months at a time.

Shenzhen is a melting pot of migrants, with little culture of its own. Only a few decades ago, it was a fishing village. In different ways, Shenzhen and Cleveland in the US are home, but my identity and roots belong to Hubei—the province in which Wuhan is located.

I happen to be ancestrally from Hubei, have extensive family in Wuhan, and have a mother who went to school and worked in obstetrics and gynaecology in Wuhan. 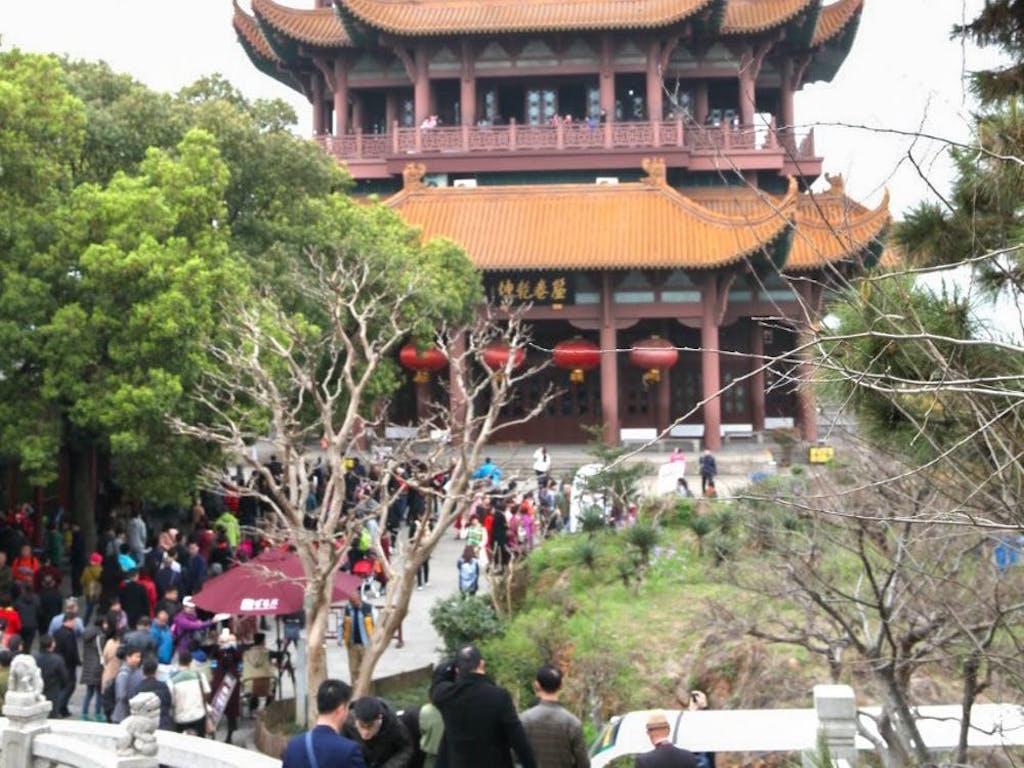 Last December I visited my brother in western China, where he works in Kunming. His wife and daughter live in Wuhan, where they are all currently trapped.

The friendly taxi driver who picked me up from the train station stopped at the first bend in the Yangtze river for me to take a photo. A thousand miles down the river was the First Bridge of the Yangtze river in Wuhan, where a man committed suicide on February 1.

It seems he thought he had the virus, made the walk to hospital – which in and of itself is high-risk exposure – and was turned away because the hospitals do not have enough doctors, supplies or beds to treat a majority of mild cases.

The doctor told him to isolate himself at home, but the man panicked and ended up pacing around Wuhan. He didn’t want to go back home and risk spreading the disease to his family, so he plunged into Wuhan’s iconic Yangtze River because he felt he had no other option. Words, stigma, fear, inaccuracies and stereotypes have real, serious consequences.

On February 2 the government began to convert all available spaces like factories, hotels and exhibition centres into facilities for people who think they may be sick to stay and isolate themselves from their families. 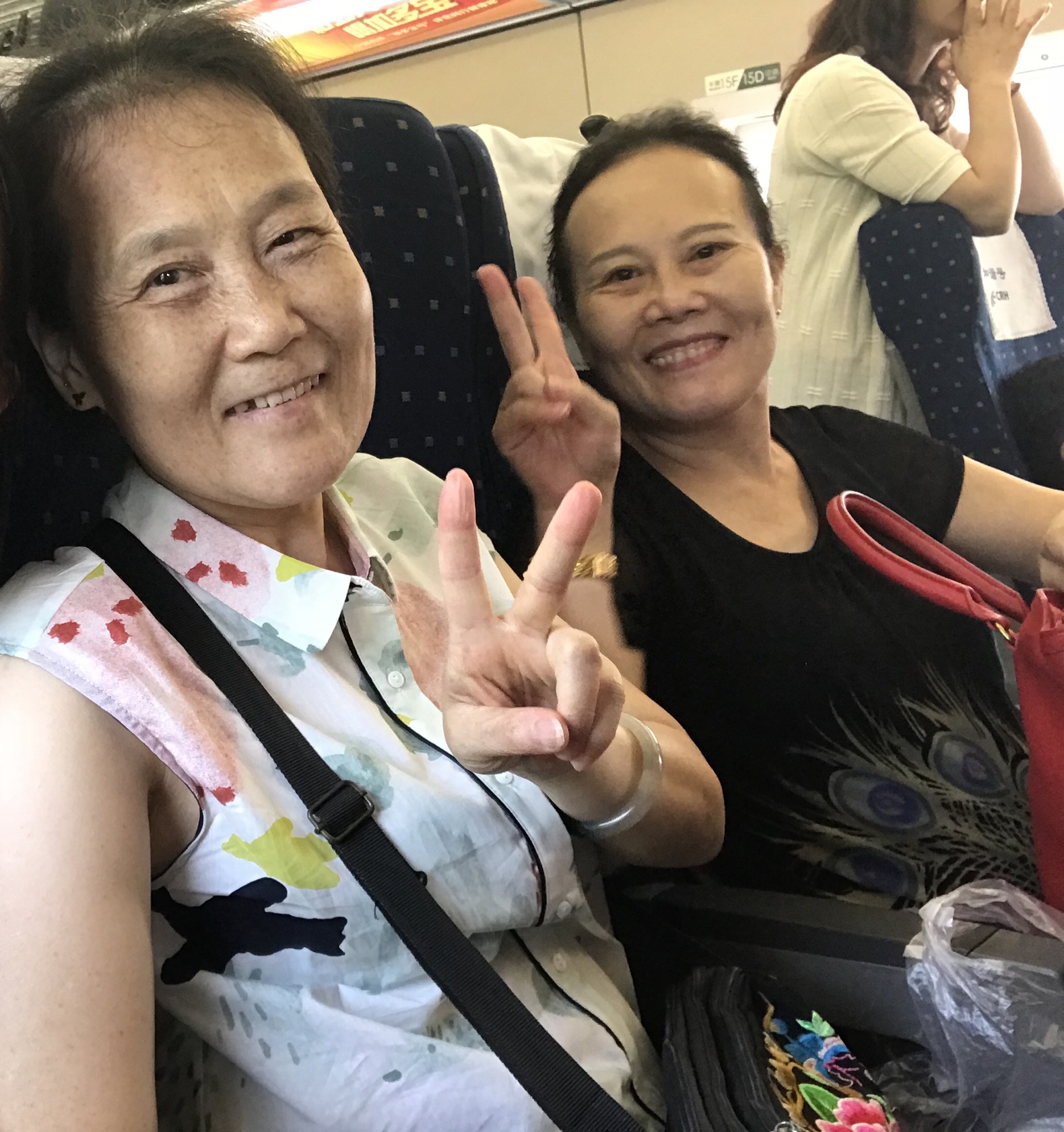 The two aunties who made sure I had something to eat on my train ride to Wuhan last August. Photo: Chen Chen

The goal of this story is to share what Wuhan means to me, about my family living through the lockdown in Wuhan and about the doctors who are close to us. Single narratives about any disaster or nation are dangerous and dehumanising, so I have no choice but to add my own story and voice to this health emergency.

Many of my blood-related aunts, uncles, brothers, sisters, nieces and nephews live in Wuhan and are a part of the lockdown.

In China we call our cousins our siblings and every stranger our brother, sister, aunt, uncle, grandma and grandpa.

I was in Hubei last August and the August before that. On the train ride over to Wuhan last year, two aunties worriedly asked if I had eaten yet. I replied no, but my family would be taking me out to dinner once I arrived in three hours. They did not accept that response and forced me to take their bag of fruit and boiled eggs that they brought from their village.

They got off a few stops before me and were replaced by a different auntie who gave me noodles and peeled fruit.

I was on my way to meet my mom in Wuhan, where she was attending her medical school reunion. Her classmates are my aunties and uncles who treat me like their own kid every time I visit.

Talented, young doctors are falling ill every day in Wuhan because they don’t have protective gear due to the severe shortages. My mom’s classmates are not ill yet because they are older, more senior “third-line” doctors with less patient interaction.

One of my mom’s roommates during five years of medical school is a doctor who works in an emergency intensive care unit in Wuhan. This is the same ICU in which Li Wenliang—the doctor who is in the news for warning of coronavirus weeks ago—recently passed away.

Wenliang tragically passed, but he’s not the only Wuhan doctor who has died. Every day teams of doctors are collapsing from sickness and exhaustion. My mom’s close friends, my aunties and uncles, are saving lives while risking their own.

One of my mom’s classmates who emigrated to other cities and are volunteering to return to Wuhan to aid in the crisis. Photo: supplied

Brothers and sisters who are doctors and nurses are going to Wuhan and putting on their white coats that conceal their sheer terror in treating patients with little to shield them from transmission and many unknowns. Imagine being fresh out of medical school and getting sent to an emergency that is unfolding like a war zone—young, healthy and taking the brunt of the crisis.

All kinds of workers are keeping the city functioning, delivering food and building hospitals—making not only Wuhan safer, but the world safer—but don’t have enough protection either.

People with normal desk jobs in the government are being sent to help as volunteers to deliver and organise supplies while aiding in the relief efforts, but they are working unprotected too. Even the army is direly in need of masks and many other medical supplies to help the people of Wuhan.

Many working during this disaster are not receiving income because money has little value to the individual person at this point. All the medical care and food is being delivered out of kindness and a sense of duty in everyday people’s hearts.

My mom’s classmates who emigrated to other cities are volunteering to return to Wuhan to aid in the crisis. Every corner of the country is pitching in to help. In reality, every corner of the world should be helping too.

All the country’s resources are being redirected to aid in disaster relief, but it’s not enough for an epidemic of this scale. It’s not just masks that are in short supply. It’s all kinds of medical supplies, from disinfectant to thermometers.

We are all connected in this world and there’s no escaping that, just like how even living half a world away I can’t escape how my accent is Wuhanese.

My home is hurting. My aunties and uncles need help.

To put the situation in perspective, my mom’s medical school group chat is talking about how working in this Wuhan crisis is much more difficult than the 2008 Sichuan earthquake, which tore through an entire province and killed almost 90,000 people.

The medical needs of the coronavirus are so great that entire planes of doctors are being sent in to Wuhan from all corners of China, meaning that non-emergency treatment is unavailable around the nation because all efforts are focused on Wuhan.

And really, they are my aunties and uncles as much as they are yours. If you visited Wuhan, they would also care for you, bring you tea, slice you fruit and take you out to try Wuhan’s famous Hot Dry Noodles: fresh-cooked breakfast noodles with sesame sauce, chili oil, soy sauce, veggies and garlic.

My mom called me on Sunday to tell me about how her classmates were doing, unable to control her tears. I haven’t seen her cry like this since my grandmother passed away seven years ago.

“I wake up every day thinking of my classmates and I can’t help but cry,” she said. “I don’t know how I can help them.”

When a mother cries, her children cry too.

Yuexuan Chen is an Oxpeckers associate and served as an intern at the unit for two months in mid-2019, shortly before visiting Hubei in August. She is a student at Duke University in the US, and this article appeared in the Duke Chronicle here.