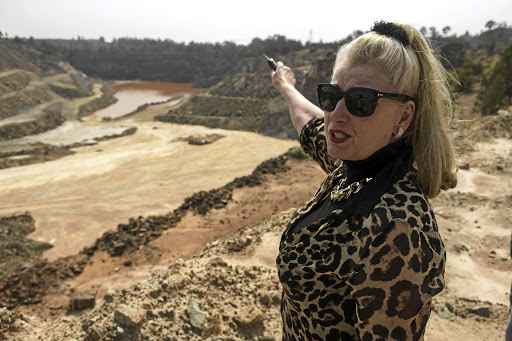 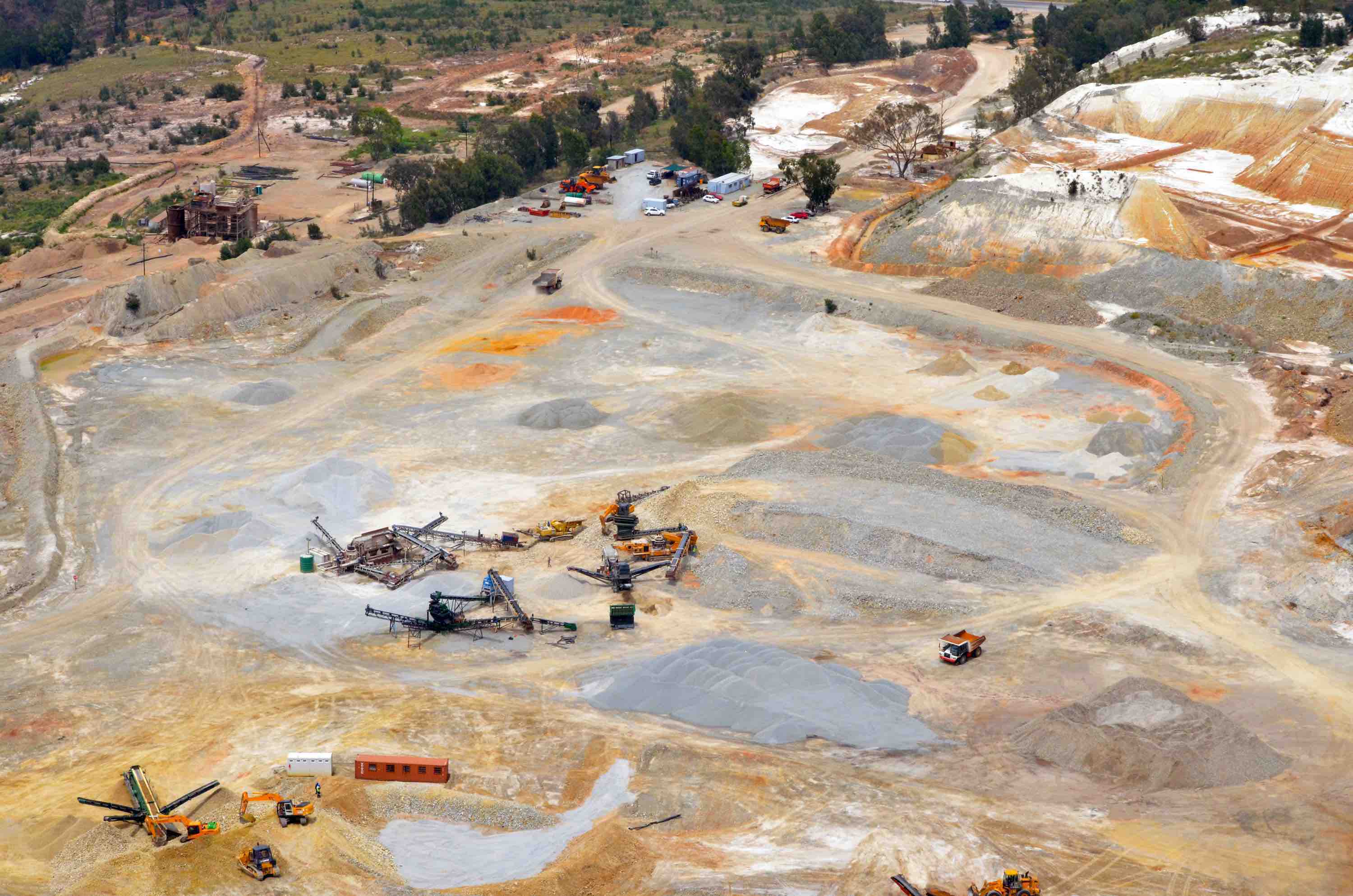 When the spring winds blow over the Mintails operations in Krugersdorp, they lift toxic dust filled with uranium from mine dumps and disperse it on surrounding communities.

The wind is also a reminder that summer is coming, when it is not uncommon for children to drown in the easily accessed mine pits, some 40m deep.

The desiccated Tudor dam on the Mintails property has radioactivity measuring 16 times the regulatory limit, while the water in the Lancaster dam is acutely toxic, says Federation for a Sustainable Environment CEO Mariette Liefferink.

“There is no uncertainty that Mintails is responsible,” she says. “Both the nuclear regulator and the department of water affairs found [the pollution] was because of irresponsible mining activities by Mintails.”

Liefferink gave committee members information packs with hundreds of pages of correspondence between the federation and the department over the years, imploring it to act.

Mariette Liefferink: Federation for a Sustainable Environment has been imploring the department to act for years. Photo: Waldo Swiegers/Sunday Times

As reported by Oxpeckers in August, Mintails recently applied for provisional liquidation, and this appears to allow it to shirk its R336m liability to rehabilitate the environment. The report prompted the parliamentary committee to step in.

Department of mineral resources regional manager for Gauteng Sunday Mabaso says the company has used delaying tactics for years to ride roughshod over the law.

Mintails had three mining rights applications granted, but they were never issued as it failed to comply with several conditions. “They couldn’t make provision for the environmental liability,” Mabaso says.

Mintails disputed its environmental liability and employed consultants, who offered estimates much lower than those of the department of mineral resources. It has not produced audited financial statements for the past five years.

Mintails employed 750 people, so the department gave the company many concessions to allow it to get its affairs in order. “Mintails management kept making promises… but never came through,” Mabaso says.

Liefferink says she is very concerned there were no environmental management reports for the Krugersdorp operation. “If there were [none] the mine cannot mine — it’s unlawful,” she says. “If a mining right has been granted and not issued, the operations of the mine are unlawful or illegal. I think it’s a straightforward matter.” 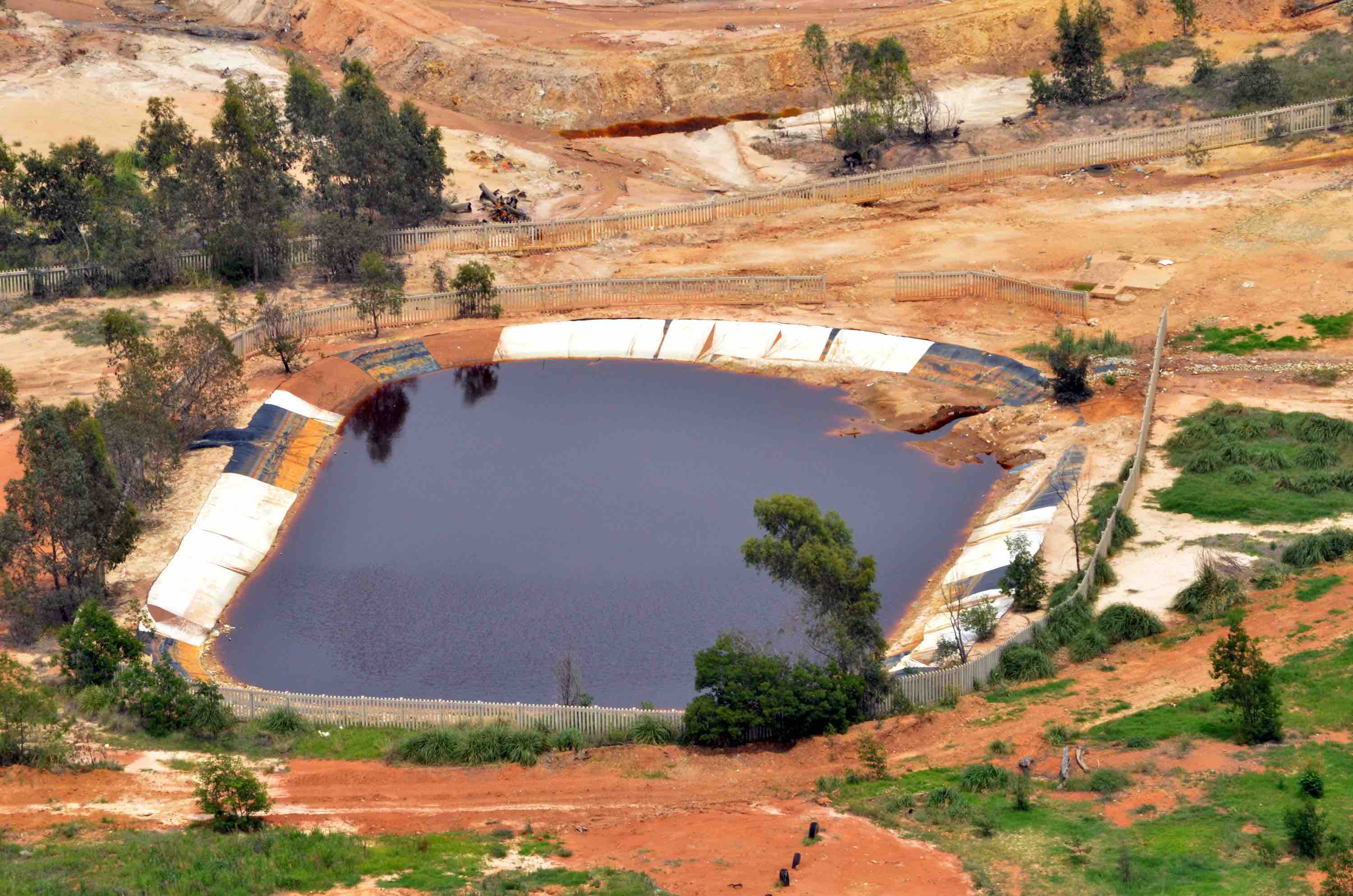 In late 2015 Mintails went into business rescue — a provision of the Companies Act to rehabilitate financially distressed companies.

In a letter to Mabaso in June, business rescue practitioner Dave Lake warned that he would soon have to apply for liquidation if the department did not assist him.

He explained that the rescue plan required the department to provide in writing its verbal agreement that Mintails could fund the environmental rehabilitation costs over the life of the mine. Written confirmation was needed to satisfy funders of the plan, Lake wrote.

The confirmation was not forthcoming, and Mintails was granted liquidation unopposed in the Johannesburg High Court on September 18 2018.

Now it seems the state will be left with the significant environmental problem to clean up, which the department estimates at R460m — significantly higher than the amount stated by the closure plan. Liefferink says there is only R28m in the environmental rehabilitation trust fund lodged by the previous mining right holder.

The department says it has legal options, such as the prosecution of directors in their personal capacities and shareholders. But both the department and the Federation for a Sustainable Environment are worried about backlogs at the National Prosecuting Authority.

“It’s very clear from the liquidation paper and business rescue plan that there was delinquency by the directors,” says Liefferink. She believes this allows the Companies and Intellectual Property Commission to deregister Mintails’s directors.

The Companies Act does not allow the environment to be a creditor. That provision could be tackled at the Constitutional Court, Liefferink says. “It’s a long road ahead but we will do it — bit by bit.”

• Read the original #MineAlert exposé on the Mintails collapse here, and on Business Live here

• #MineAlert helps you to track and share mining licences, and to explore mining threats to water resources