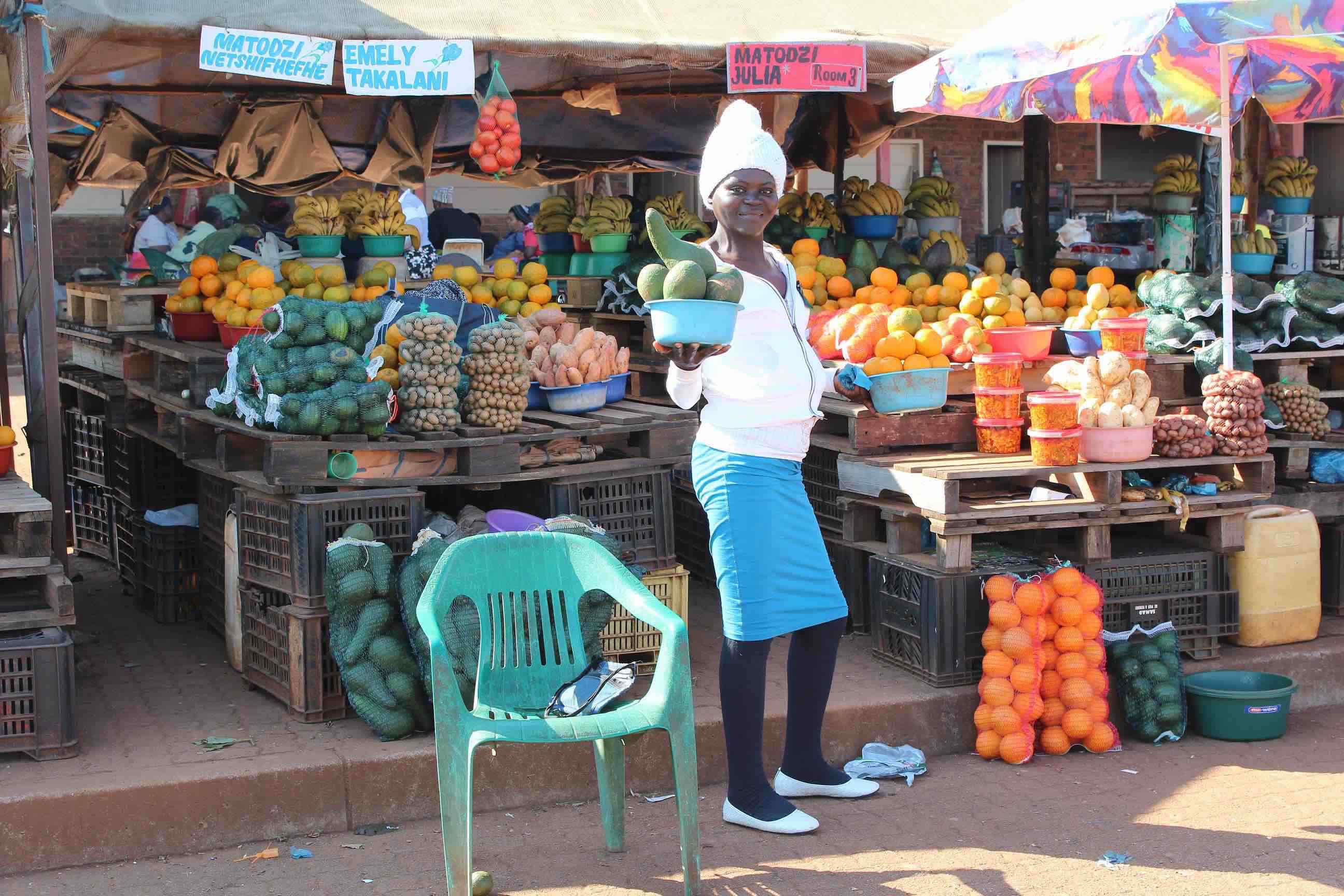 President Jacob Zuma is talking tough about radical land redistribution and the expropriation of farms. If reform is not well targeted it may threaten food security and benefit only the elites in rural areas, reports Michelle Nel 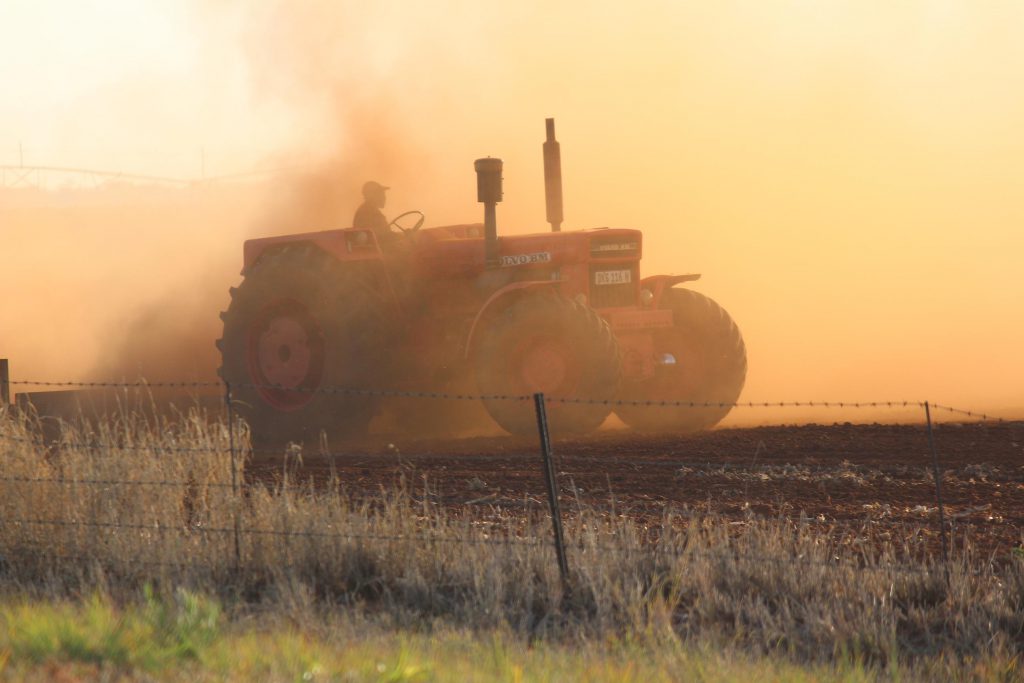 Land reform beneficiaries have been at the mercy of unworkable project designs based on large-scale commercial agriculture. Photos: Michelle Nel

In Tugela Ferry in central KwaZulu-Natal, 95% of farmers with plots of less than half a hectare are producing crops commercially. Other smallholders sell cattle, sheep and goats raised on communal grazing lands to the ceremonial market.

In Venda, Limpopo, permaculture food gardens support extended families. These small farmers use traditional, climate-resilient seed varieties that they save and exchange among themselves.

Smallholder farmers such as these produce more of the food consumed in South Africa than is generally realised, says Professor Ben Cousins of the Institute for Poverty, Land and Agrarian Studies at the University of the Western Cape.

“Smallholdings have real potential if they have appropriate irrigation, infrastructure and good extension services,” says Cousins. “However, I have yet to see an extension officer in the fields in Tugela Ferry. Civil servants now appear to prefer to work in offices, even though they have vehicles.”

Would ramping up land reform in South Africa help with food security? Over the past 23 years land reform has barely altered the farming landscape: only 8-9% of farmland has been restituted or redistributed, making a small dent in rural poverty.

Security of tenure is vital, says Cousins, and can be achieved through recognition of rights and administrative support, not only through title deeds. 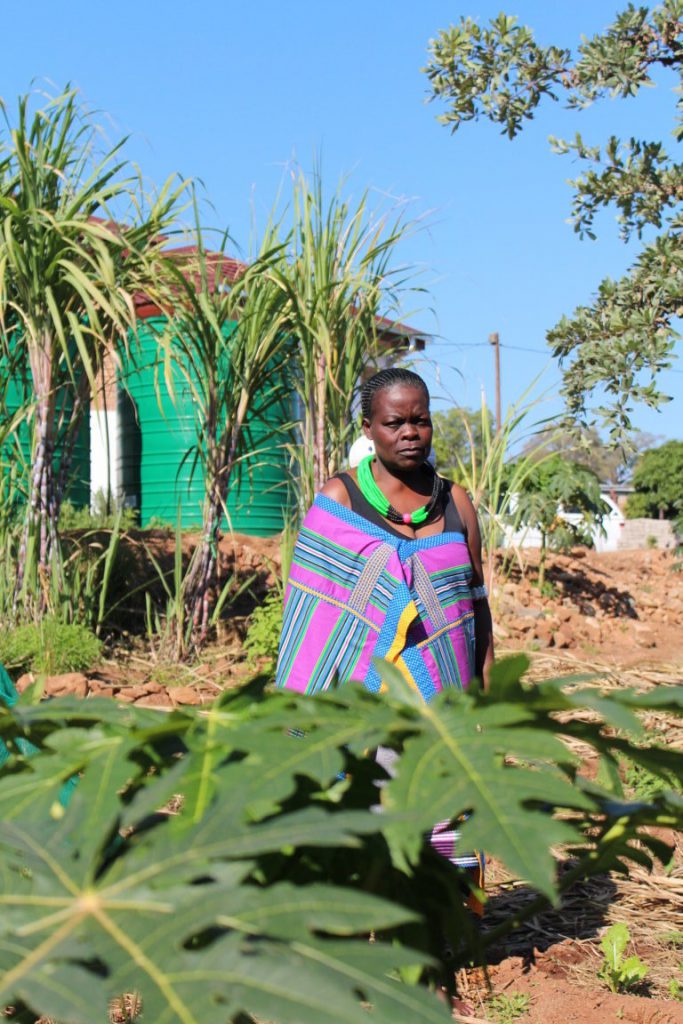 Even on farms that have already been redistributed, many beneficiaries lack clearly specified rights they are meant to hold through community property associations, he says.

Research compiled by Cousins in 2015 showed some 60% of South Africans occupied land without title deeds. This included 17-million residents in communal areas, and two million on commercial farms.

The land reform beneficiaries have been at the mercy of unworkable project designs based on large-scale commercial agriculture, Cousins argues.

Agricultural economist Professor Michael Aliber, of the Faculty of Science and Agriculture at the University of Fort Hare, says the large-scale commercial farming model has imposed inappropriate business plans on land reform beneficiaries.

“Groups of claimants are expected to work as teams to run huge capital-intensive farms. Even when beneficiaries ‘farm productively’ on large farms, poverty reduction is minimal,” Aliber says.

“Land reform is meant to address unemployment and landlessness,” he says. “Big farms are largely irrelevant to rural aspirations. Where recipients have achieved modest improvements, it is largely because they amended the official plans.”

A minority of small-scale farmers, numbering around 200,000, sell farm produce to market. These are the farmers that Cousins identifies as “serious farmers” worth supporting.

The Reconstruction and Development Programme of 1994 advocated that land reform should promote small-scale farming. According Aliber, it has not.

“Acquired farms have not been subdivided. At first large beneficiary groups struggled to farm commercially. Later, the farms were handed to smaller groups, with mixed success,” he says. 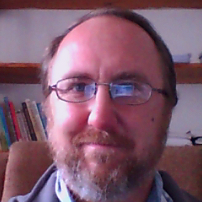 The lion’s share of South Africa’s food still comes from large commercial farmers. The concentration of agricultural production has been driven by global markets, increased competition, and economies of both scale and scope.

“We tinker with the small number of top producers who are responsible for 80% of farm output at our peril,” warns Cousins. “We will have a decline in food security and food prices will rise for the poor.

“But if the land of the less productive 70% of farmers is targeted, then we have a real opportunity to change land ownership in South Africa.”

Cousins believes food production could be improved by seeking out the “serious farmers” among people wanting land. “These people should be supported with information, loans and infrastructure.

“We need competent smaller famers to create surplus for the urban poor. Home gardens in the rural areas will not address this need.”

Aliber agrees. Large-scale commercial farms only benefit a few thousand people a year, and the current model of land reform does not support food security, he says.

“However, if we subdivided farms, we could benefit more people directly,” he says.

This must be done slowly and sustainably, using pilot projects, careful assessment and adjustment for failures.

Cousins argues that informal markets for smallholders could be actively supported by municipalities, for example by improving road access to farms, supporting auction sales of goats and sheep, and offering public space for informal food markets. Contracts to supply public institutions such as schools, hospitals and prisons should be considered. 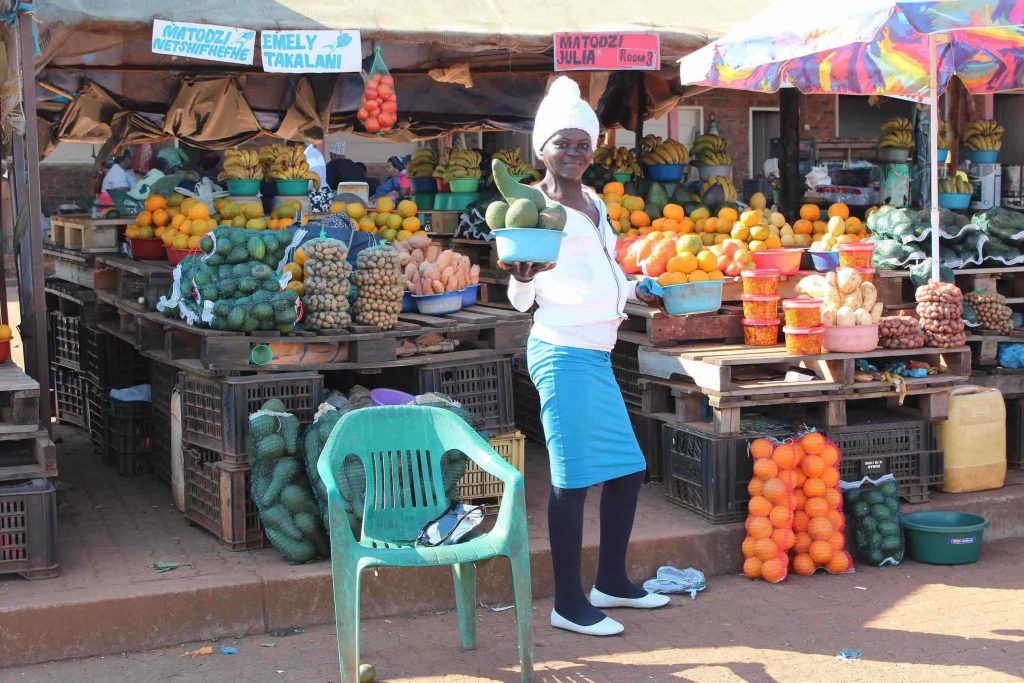 The acquisition of land via market purchase is feasible, says Cousins. Changing the property clause is both unnecessary and divisive. Land for redistribution can be acquired through purchase from willing sellers, or though expropriation if necessary.

“The government needs to understand smallholder farming systems, and to be clear about who will get land for what purposes. Land purchases to meet the 80% redistribution target over two decades will need a larger land reform budget, a small price to resolve the potentially destabilising ‘land question’,” he says.

What is holding up land reform and what is the prognosis for the future? “The reason we are where we are today is because we use the ‘expert’ system,” argues Aliber. “In agriculture, the experts say that farming is best done on a large scale using modern technology. Ignoring the RDP, the experts have punted large-scale agriculture.”

Cousins says land reform is stymied by patronage. A 2013 evaluation of the recapitalisation grant found that in the Free State R1-million was spent per beneficiary. This largely went to business people, sometimes politically well-connected, who have acquired farms through land reform.

Now the Department of Rural Development and Land Reform is intent on transferring ownership of communal land to chiefs and traditional councils. This disregards the land rights of millions of poor households.

“There is a loss of capacity and morale in the department,” warns Cousins. “It is not collecting detailed information about progress in land reform. Poor design and lack of capacity has meant that questions in Parliament often go unanswered.”

Cousins asserts that well-targeted land reform, together with new irrigation schemes, could make a substantial difference to many households, creating a million new jobs, as the National Development Plan suggests. – oxpeckers.org

This investigation by Oxpeckers Associate Michelle Nel is part of SEEDcontrol, an ongoing transnational investigation into climate change and food security for #ClimaTracker. The article was commissioned by, and first appeared in, Business Media Mags’ Food Basket magazine