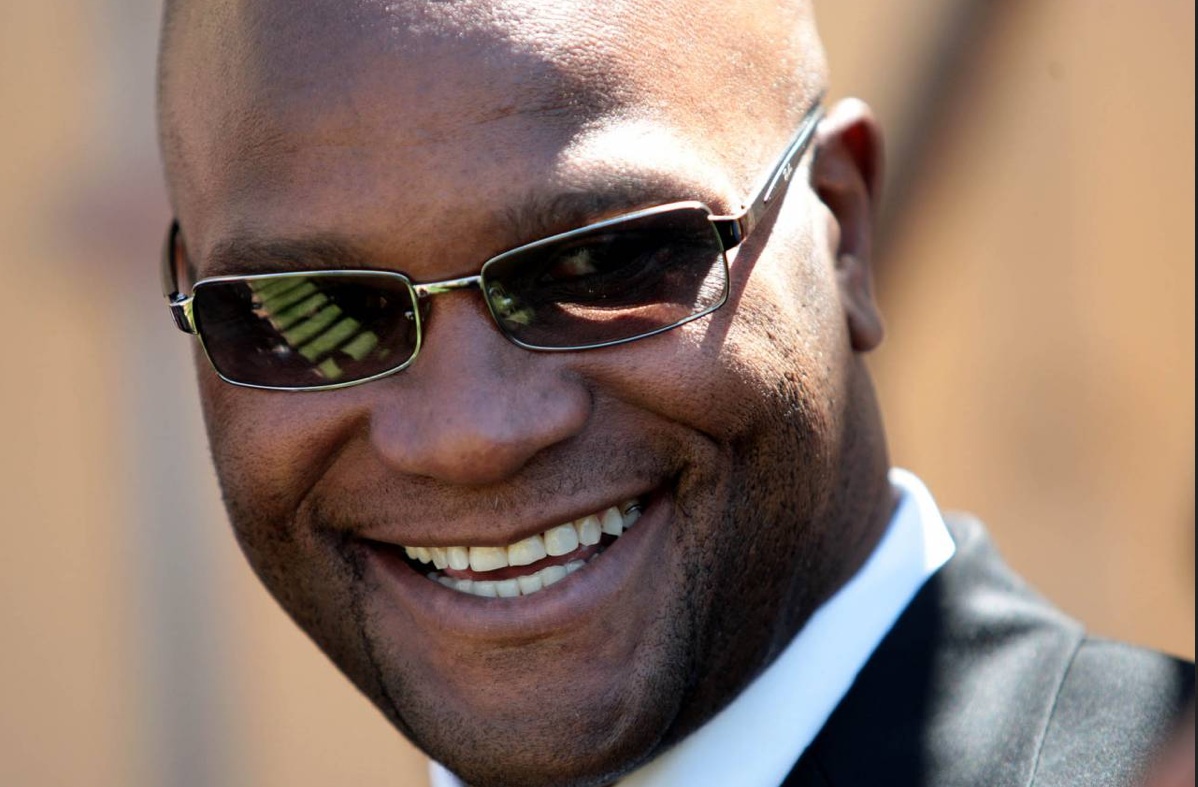 In November 2012 Oxpeckers helped New York Times correspondent Jeffrey Gettleman to put together an article on rhino poaching in South Africa. It was published on December 31 2012, under the headline “Ruthless smugglers’ rings put rhinos in the cross hairs”.

During our research we realised how difficult it is to access information on court cases involving suspected or convicted rhino poachers.

In the United States, one can set up a Pacer (Public Access to Court Electronic Records) account to keep track of court cases. In South Africa, one has to resort to search engines, PAIA applications, or to go to each individual court to find the documents.

We tried to harass Hawks spokesperson Paul Ramaloko and his legal department into giving us documents and information on high-profile cases, to no avail.

Since then, Oxpeckers tried to find an easy, accessible way to keep track of court cases involving rhino poaching. 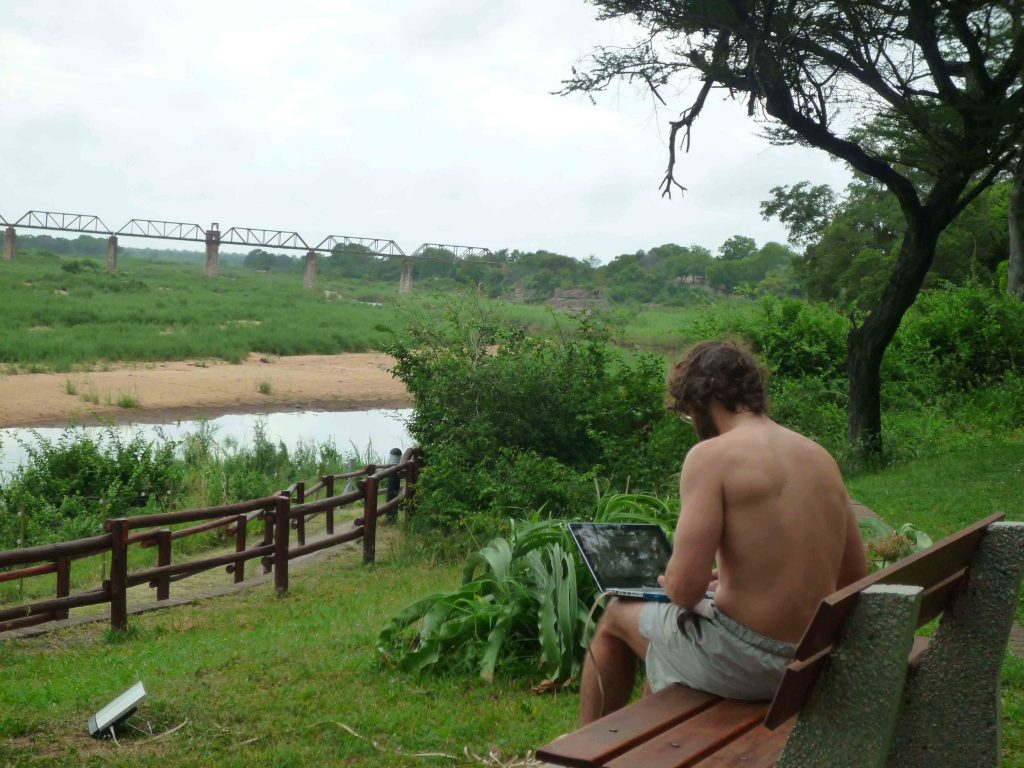 Using official data and geo-mapping technologies, we were able to track and analyse the number of rhinos killed and the poachers arrested over the years.

But we needed the final outcome of these incidents – the court cases. In 2014, shortly before Nathi Mthethwa left his post as South Africa’s minister of police, we made a breakthrough.

We had submitted an application to the ministry to provide us with the data we needed, based on the following reason: “Oxpeckers reporters have recorded rising despondency among conservationists and informants about the response of the South African Police Service to rhino poaching incidents. This is often due to the fragmented nature of feedback on seemingly isolated arrests.”

In the final hours of his tenure, Mthethwa released to Oxpeckers consolidated data on locations of arrests since 2010, the names of suspects arrested and charged, the charges laid against them, the case numbers and the status of the cases, where possible.

Using our JEO Beta platform, we transformed the data into a map that provides the latest information on rhino poaching court cases around South Africa at the click of a mouse.

Because so many of the cases are centred on the same geo-locations – particularly Skukuza – we had to find a way to filter information. This is done via filters that allow users to search for information with names, stations, charges, etc.

The platform generated huge interest, doubling the number of users on oxpeckers.org in the 10 days after its launch on July 18 2014. Total views on our Twitter account more than doubled, and our Facebook audience jumped by more than 83% in the week after the launch.

In fact, it is so handy that Environment Minister Edna Molewa and National Police Commissioner Riyah Phiyega used it in mid-August in preparation for a joint press briefing on strategies to protect rhinos.

• Find out more about the data here