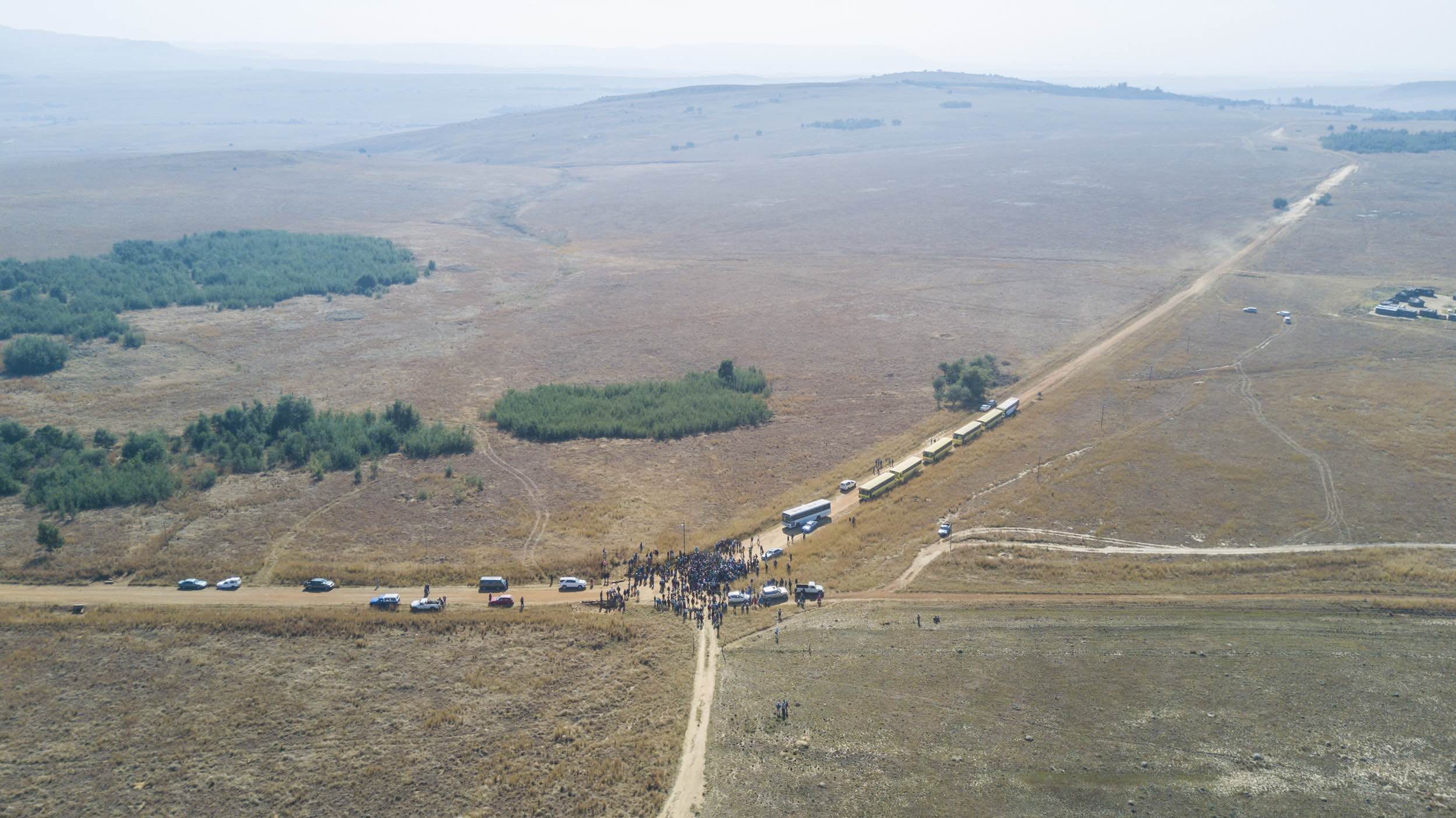 At the Mabola crossroads: the case highlights the broader significance of protected areas. Photo: Johnny Miller/AfricanDrone

Oxpeckers journalists working for our #MineAlert platform played a crucial role in the lead-up to the decision by the North Gauteng High Court last week to set aside permissions for mining in the Mabola protected area in Mpumalanga.

The ruling is a landmark victory for environmental defenders and a precedent-setting case for future development efforts in South Africa’s protected environments.

The decision by Judge Norman Davis came after almost four years of vigilance on the part of journalists and civil society organisations in exposing a project that might have otherwise remained undisclosed from the public.

The application for judicial review was brought by a coalition of eight organisations, represented by the Centre for Environmental Rights (CER), which have challenged a range of authorisations permitting Indian company Atha Africa Ventures to construct the Yzermyn coal mine inside a key water zone.

“The case highlights the broader significance of protected areas and the government’s duty, as the custodian of those protected areas, to ensure that they are not eroded willy-nilly by the kind of development that will undermine the reason for their protection,” CER attorney Catherine Horsfield said.

After being alerted by whistle-blowers in 2015 to the mining plans, several different Oxpeckers journalists have consistently followed up to secure authorisations from provincial and national government agencies under the Promotion for Access to Information Act (PAIA). These licences and authorisations are shared on the open-source #MineAlert tool.

Over the years seven Oxpeckers investigative environmental journalists have covered the Mabola saga and its implications for the fledgling regulatory framework evolving around protected environments.

Scrutiny of the authorisations helped the journalists to break several new angles on the story, including the one that led to the High Court decision – the exposé that, without any public notification, the ministers of environmental affairs and of mineral resources signed off on coal mining in Mabola.

Judge Davis rejected this decision by the ministers on the grounds that the permissions were not granted in a transparent manner that consulted the public. 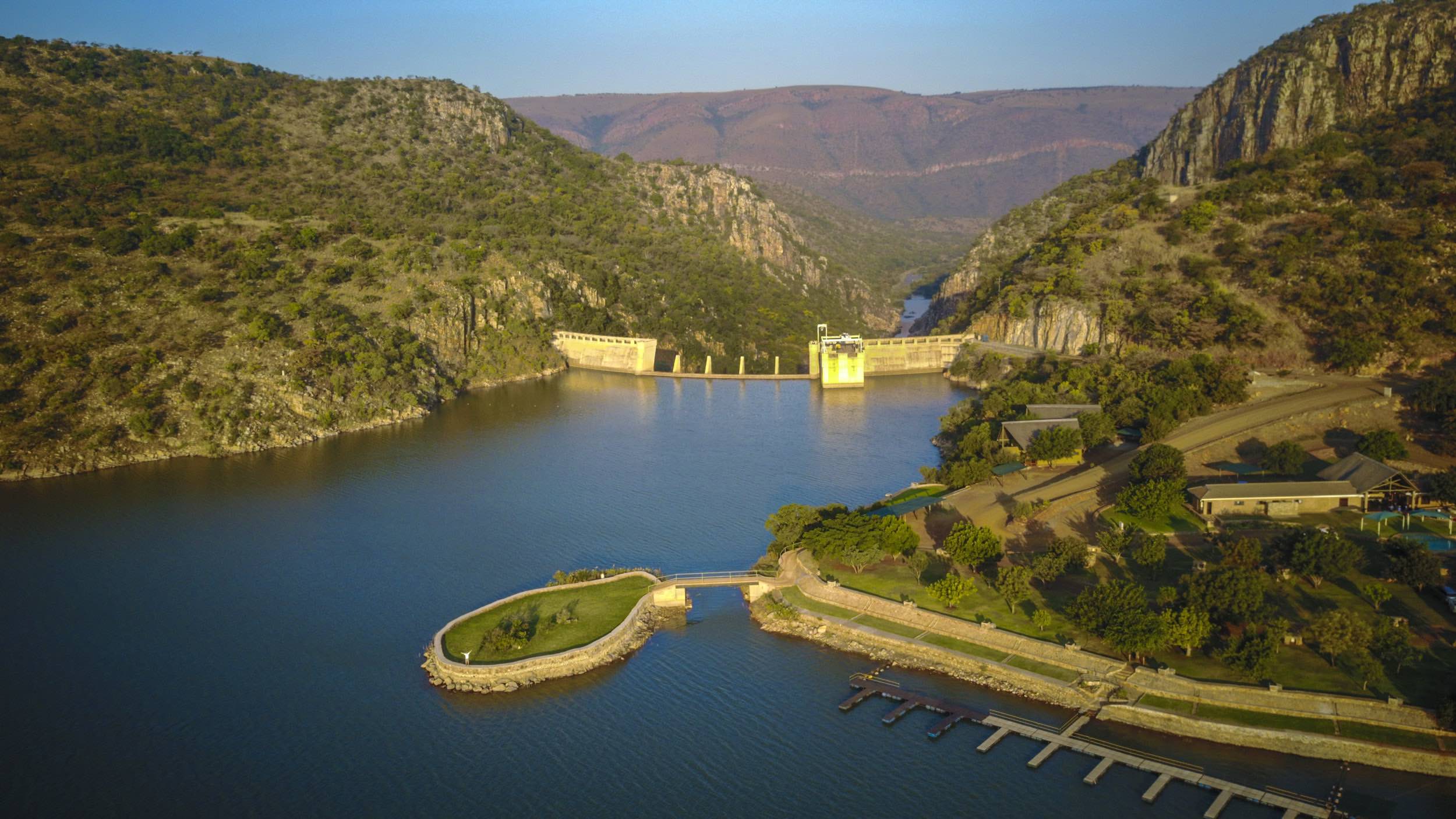 Mabola, an area near Wakkerstroom comprising wetlands, rivers and endangered grasslands, received protected area status in 2014 as part of a declaration of 70,000ha of land in Mpumalanga by the provincial government under the National Protected Areas Expansion Strategy.

The need for and regulation of protected areas is set out in a new draft strategy released in early November 2018 for public comment. The evolving framework, first published in 2008, sets goals of protecting biodiverse areas with a legal designation and achieving “improved representation, ecological sustainability and resiliency to climate change”.

South Africa’s protected areas network “currently falls far short of representing all ecosystems and maintaining ecological processes”, the strategy states, indicating that rivers and wetlands are poorly represented. “Rapid expansion of mining” is cited as a primary threat to ecosystems in Mpumalanga.

Mabola is a test case for the status of mining in protected areas. Judge Davis criticised the ministers for relying on authorisations given by other competent authorities instead of exercising their independent discretion under the Protected Areas Act, citing their failure to apply a cautionary approach when dealing with “sensitive, vulnerable, highly dynamic or stressed ecosystems”.

He also noted a “disturbing feature in the conduct of the ministers” and an “impermissible abdication of decision-making authority” which failed to include a “higher level of scrutiny” when considering endorsing mining activities in a protected area.

Find the Mabola licences and authorisations, including the documents relating to this case, on #MineAlert here.