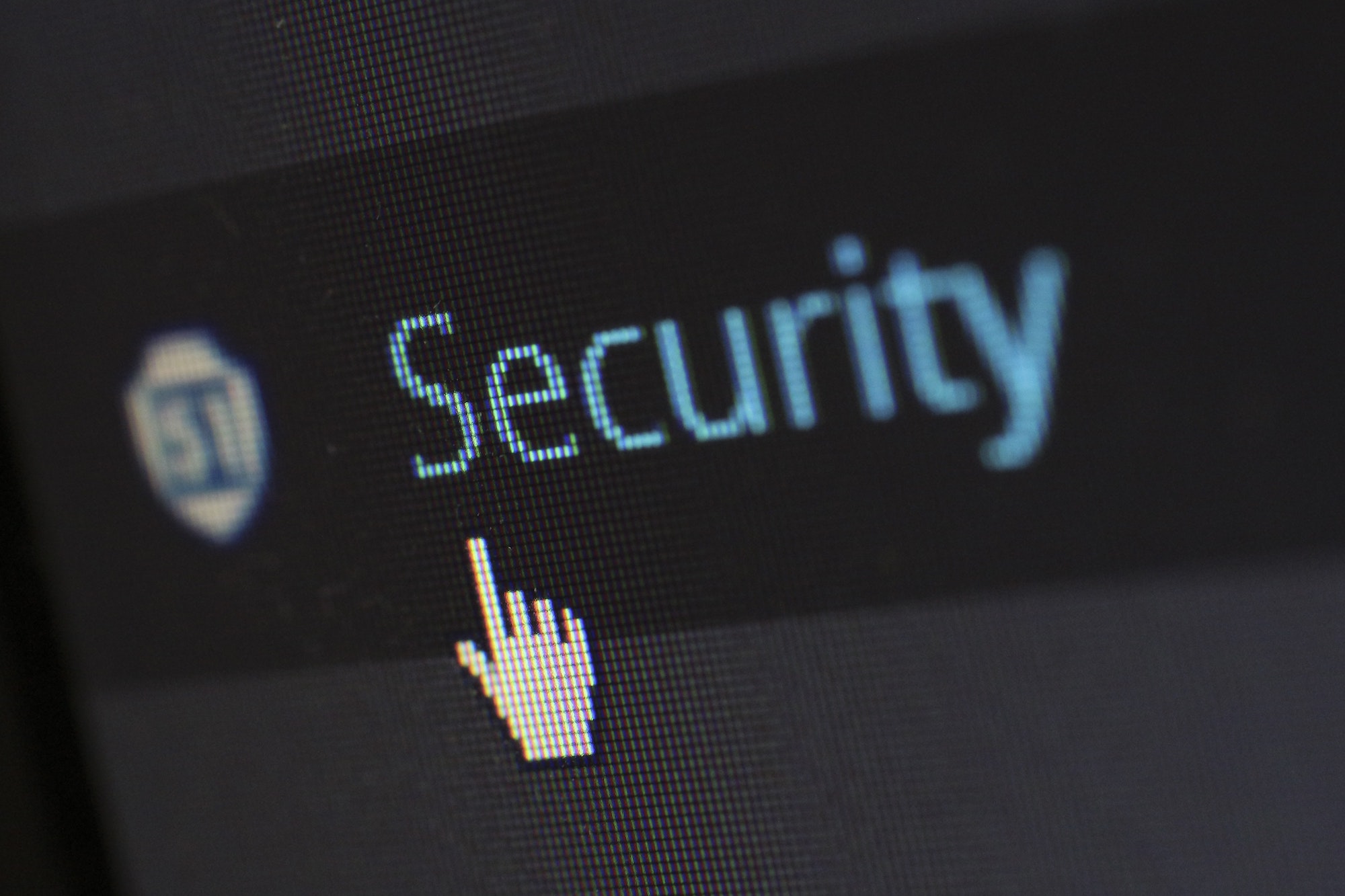 Security for illicit traders and consumers increases as IWT operations move deeper into the web, but at the same time the market grows smaller and more specific. Image: Provided.

Those fighting illegal wildlife trade (IWT) face a difficult choice: do they continue to strengthen enforcement actions and risk driving operations into more secure practices, or do they look to other parts of the process for a longer-term solution?

As part of its Digital Dangers project, the Global Initiative against Transnational Organized Crime recently released a report that focuses on the shift IWT is making towards the Dark Web, a part of the Internet which requires more advanced technology to access.

In Illicit Wildlife Markets and the Dark Web: A Scenario of the Changing Dynamics, author Felipe Thomaz of Oxford University argues that increased pressure from law enforcement is forcing illicit traders to change their behaviour and utilise the more nefarious parts of the Internet. This simultaneously affords them a greater level of security and protection, while diminishing the market as more casual consumers will begin to drop like flies.

Currently the market for wildlife parts and products takes place on what is known as the surface web (e-commerce websites, public social media accounts and open listings) and the deep web (closed groups and private messenger chats). It is so easy to trade wildlife illegally that just about anyone with the desire, a cellphone or laptop and some data can do it. This creates a disaggregated and indistinguishable market, where small-scale and wholesale supplies are one and the same.

However, according to Thomaz’s research, this will start to change as enforcement steps up and illicit operations naturally have nowhere else to go but the more secure areas of the Internet. He proposes that the following is likely to play out in the coming months and years:

• Organisers, vendors and consumers will move away from readily observable online environments to concealed parts of the Internet (i.e. the Dark Web). This will start to create a more organised and specialised marketplace.

• The level of technological knowledge required will force out those opposed to it and as the cost of operating in such a small space goes up, so too will the measures taken to hide and pull off feasible transactions. It will also become more difficult to monitor the situation.

• Spaces where participants will have to prove themselves and be granted access via invitation will be created. The market will continue to diminish, but at the same time, security will increase and those who are deeply invested will learn how to operate successfully within this type of environment.

Thomaz describes how illicit markets continue their operations regardless of regulations like CITES (the Convention on International Trade in Endangered Species of Wild Fauna and Flora) listings.

No matter how much more endangered wildlife becomes, the demand for exotic pets, components of traditional medicine and status symbols remains high. This, among other things, leads researchers to believe that enforcement of regulations has had little to no impact on the structure of IWT.

So long as the perceived risk around operations remains low, operations will move along Thomaz’s suggested timeline, resulting in a marketplace that could be impossible to disrupt.

His research supports continued – and more targeted – enforcement by local and global agencies, and encourages looking to consumer behaviour and processes for more successful intervention strategies.

By understanding the interaction between different web communities, consumer behaviour (demand and operations), and the loss of market potential within each stage of the chain, law enforcement and regulators will be able to focus on the right places and create the right conditions where IWT becomes less desirable.

• Online trade: the devil’s in the data