‘A criminal problem, with a capital C’ 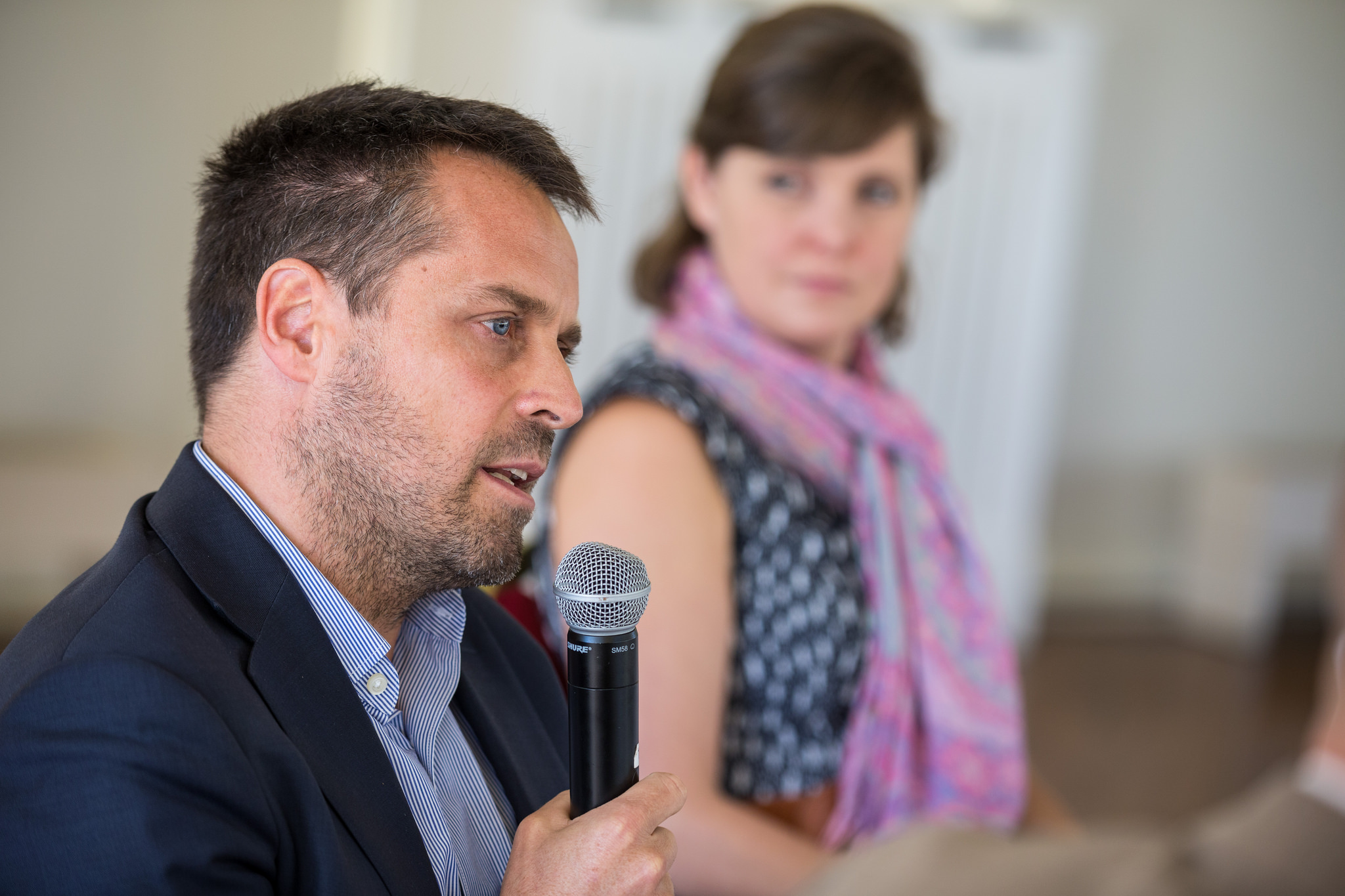 25 Oct ‘A criminal problem, with a capital C’

It has been called “cocaine of the sea” — the dried swim bladder of the totoaba fish, which when smuggled from Mexico to China sells for US$40,000 to $60,000 per kilogram thanks to its supposed medicinal qualities.

While the fish is critically endangered as a result, the situation of another animal that gets caught in totoaba nets is even more dire. The illicit trade has driven the world’s smallest marine mammal — a kind of porpoise called a vaquita — to almost certain extinction. At the last count, only 12 remained alive.

That’s despite around US$100-million being spent on efforts to save the species in the past 10 years, according to wildlife crime investigator Andrea Crosta, who calls it “one of the most important, epic failures in conservation”.

Crosta says scientists in boats in the Sea of Cortez have been watching the vaquita population plummet, while behind them on the beach totoaba traffickers went about their work unhindered.

“For years and years, they tried to tackle the vaquita/totoaba issue by focusing only at sea and only on the fishermen,” says Crosta. “The key to stopping totoaba illegal fishing and trafficking is on land, and more precisely by targeting the Chinese illegal traders residing in Mexico.

“It is a criminal issue that must be put in the hands of criminal experts, not biologists like it has been done for years,” he continued. “I see the same problems around the world, where biologists and conservationists are still in charge of problems that are criminal in nature. We do need biologists of course, but in many cases, they should not run the show.”

Crosta, a co-founder of the Elephant Action League and creator of the wildlife crime whistleblowing initiative WildLeaks, says the cartels buying up the totoaba swim bladder and smuggling it to China are also involved in money laundering.

“This means you can get them for other crimes, instead of using environmental law, which is too weak,” he said.

The totoaba trade is just a small slice of a very lucrative pie — worldwide, the illegal wildlife trade is worth tens of billions of dollars. It is driving dozens of species towards extinction while enriching criminal syndicates.

At a conference in London last October, researchers said a widespread “evidence failure” is thwarting efforts to stop it. Crosta says the decline of the vaquita is a prime example.

The UK government announced a £3.5 million boost for the approach Crosta advocates, calling it “the largest known project of its kind to crack down on financial crimes associated with the illegal wildlife trade”. Among other things, it will support investigations of money laundering and tax evasion to disrupt criminal networks and target high-ranking bosses.

Prince William, the Duke of Cambridge, launched a “wildlife financial taskforce”. More than 30 banks and financial institutions have signed up and pledged “not knowingly to facilitate or tolerate financial flows that are derived from illegal wildlife trade and associated corruption”. They will share resources and intelligence in an effort to disrupt flows of money generated through the illegal wildlife trade.

“We cannot afford for this fight to be a priority solely for conservationists anymore,” Prince William said in a speech to launch the initiative. “It is an issue for all of us. We need to take these criminals on from every direction. One particularly vital way is to follow the money.”

Crosta welcomed the news — with a caveat. “Everyone is repeating the mantra ‘follow the money’, but they don’t know what it means in concrete,” he said. “And it’s very, very difficult to do it, as a lot is done in cash or through payments systems like WeChat or even cryptocurrencies. You need intelligence if you want to follow the money for real.”

But even the best intelligence seems unlikely to save the vaquita. The next fishing season for totoaba begins in February or March when, once again, the Sea of Cortez will be full of illegal gillnets.

“I don’t think the last vaquitas can survive another fishing season like we saw in 2018,” said Crosta, “So it’s critical to act now on the Chinese traders in Mexico and stop the supply chain, from the sea to China. If, once again, they focus only on the fishermen, we will lose the vaquita.”

As the species slips ever closer to extinction, Crosta said its story carries an important lesson for broader efforts to combat illegal wildlife trade. “Stop giving biologists and scientists the responsibility to tackle complex transnational criminal endeavours like wildlife trafficking,” he says. “It’s a criminal problem, with a capital C.”