Why Africa’s ‘trees of life’ are dying 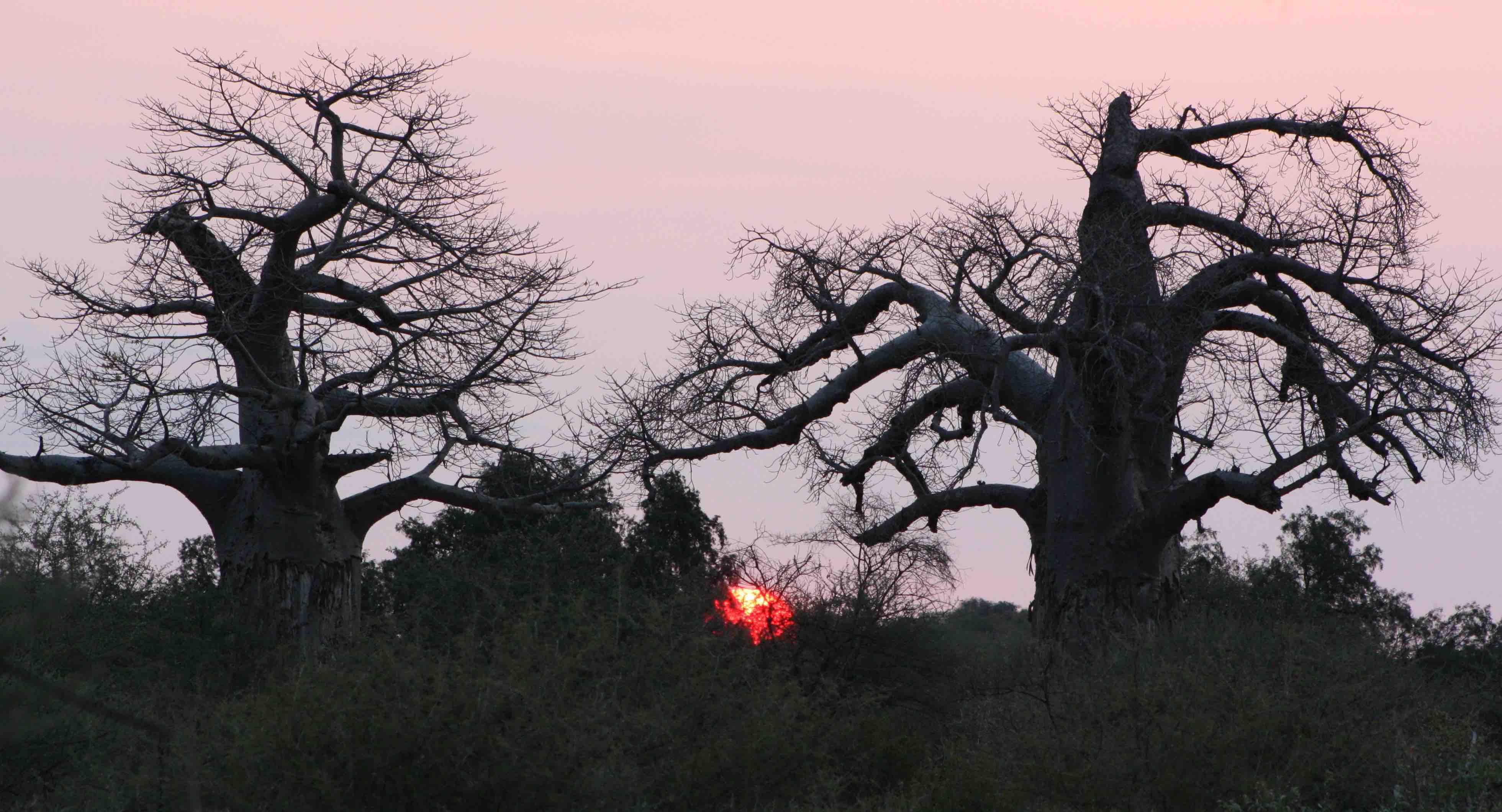 04 Jul Why Africa’s ‘trees of life’ are dying

Posted on 4 Jul, 2018 by Oxpeckers Reporters

The death of ancient trees in southern Africa not only affects biodiversity but will have a huge impact on society in general, reports Louise de Bruin

Kruger giants: nine of the 13 oldest and five of the six largest trees died during the 12 years the study was conducted. Photo: Grant Hall

Baobabs have graced the African landscape for thousands of years, stretching across 32 countries on the continent and its islands. These giants have more than 300 uses among local communities, earning them the title “tree of life”.

The results of a 12-year international study that the University of Pretoria participated in show that these ancient trees are dying, and researchers believe climate change is a major contributing factor.

The researchers focused their investigation on some of the oldest and largest African baobabs, finding that nine of the 13 oldest and five of the six largest trees had died during the 12 years the study was conducted.

They were some of the most well-known trees in southern Africa, prized by local communities for shelter, clothing, food and water for their animals. Many of the giants were also popular tourist attractions and top rankers on Champion Tree lists.

During the study period, researchers obtained records of climatic conditions for the past 1,000 years, focusing particularly on rainfall patterns. These records provide evidence that the southern African climatic conditions have and continue to change.

These changes affect general biodiversity, but there are some species that are most sensitive to climatic changes, such as baobabs.

“We did not find much evidence for other causes that could be affecting baobabs, such as bacterial or fungal infections,” said Dr Grant Hall of the University of Pretoria’s Stable Isotope Laboratory and Mammal Research Institute, who has been part of the study. There is a type of black mould that can infect baobabs, but it does not kill them.

The southern African baobabs are growing on the southern-most edge of their distribution range in Africa, and so are more likely to be affected by any climatic changes.

“As distribution ranges are altered, and in this case shrinking, there is a higher likelihood that the individuals existing on the edges are dying off because they are at the limits of their ecological tolerances,” Hall said. 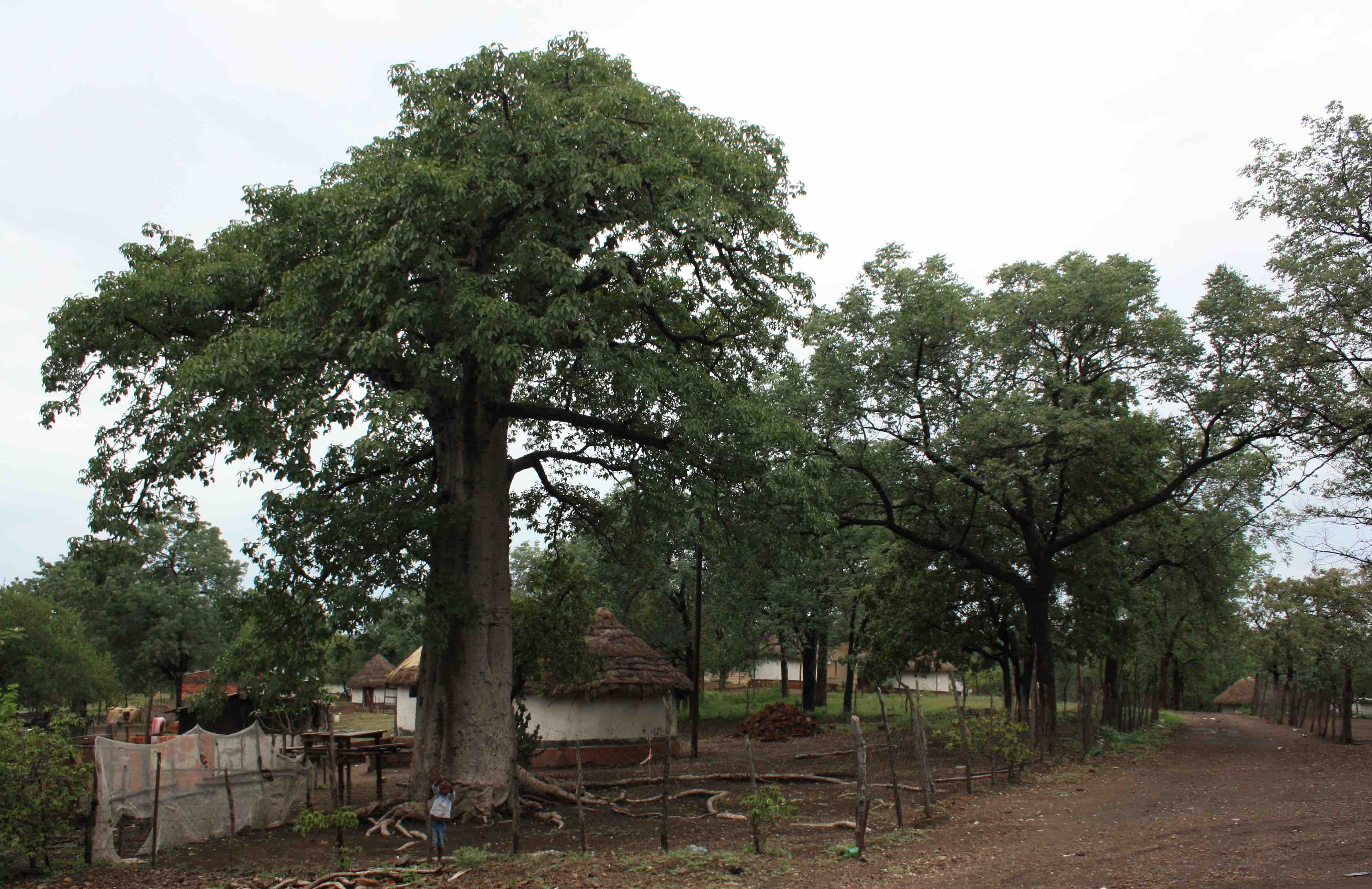 The in-depth study started in 2005 to gain more information about the poorly understood aspects of the architecture, growth and age of the African baobab. It focused on baobabs in Namibia, Botswana, South Africa and Zambia, as well as southwestern Madagascar.

Using a new approach, the study was not limited to fallen trees, but also investigated live trees. “The approach consists of accelerator mass spectrometry radiocarbon dating of small wood samples collected from inner cavities and/or from different areas of their trunk or stems,” said Hall.

Samples of the study trees provided insights into records of past rainfall and other climatic conditions across southern Africa. The analysis suggests changes to rainfall patterns over the past 1,000 years and increases in average temperatures may be playing a significant role in the baobabs’ demise.

The deaths of the majority of the oldest and largest African baobabs over the past 12 years has been described by the research team as an event of “unprecedented magnitude.” A worst-case scenario may be that in the future southern Africa may lose its baobabs completely as their distribution range is forced to shift more northwards.

“The loss of these trees may serve as a warning: global climate change will not only affect baobabs in southern Africa, but other iconic long-lived tree species which may be lost or reduced in their distribution as well,” said Hall. “We need to begin to plan for such changes as these will not only affect biodiversity, but have a huge impact on society in general.”