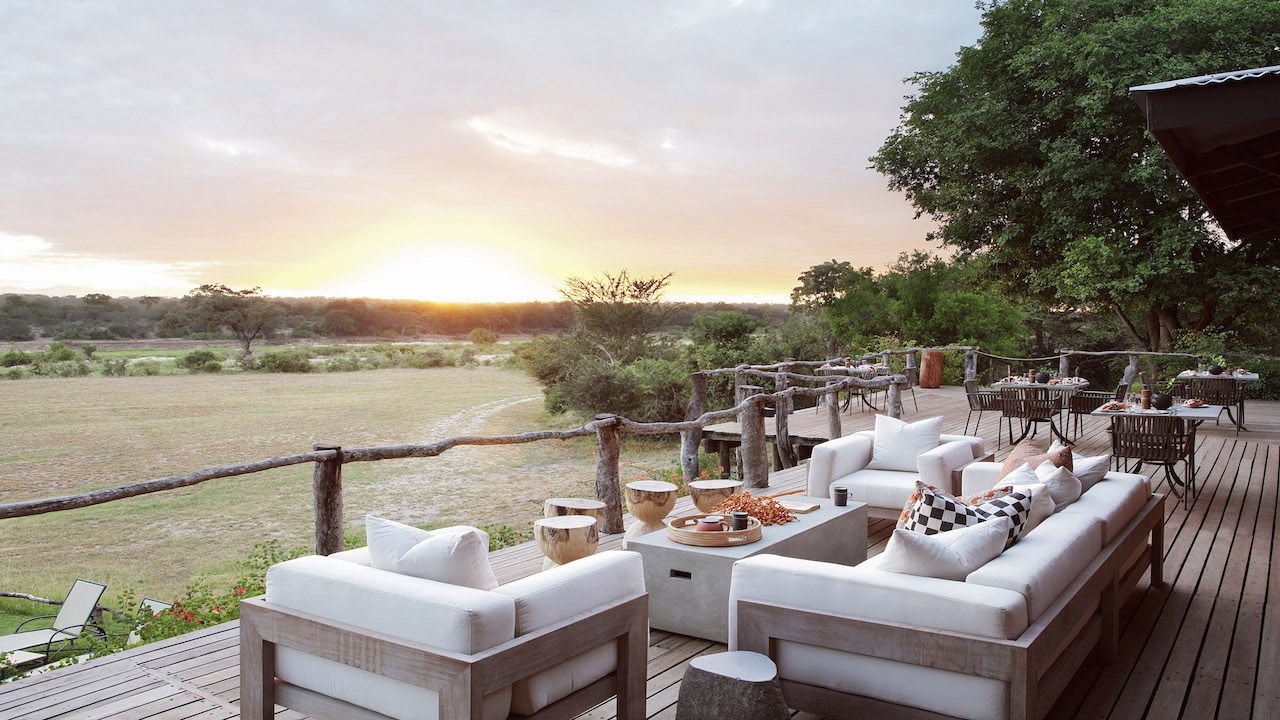 Lap of luxury: The private game reserve adjoining the Kruger National Park was valued at R750-million, but an out-of-court settlement was made for more than R1-billion. Photo: MalaMala Game Reserve

Parliament’s portfolio committee on rural development and land reform has accepted a proposal for a forensic investigation to be undertaken into the MalaMala deal, according to a statement by the Democratic Alliance (DA).

As part of Transparency International’s Land and Corruption in Africa project, Oxpeckers probed what happened in the settlement of the MalaMala land claim in South Africa — the most expensive in the history of land claim deals, and one which set a precedent for future land claims in the country.

Ken Robertson, the DA’s shadow deputy minister of rural development and land reform, said the forensic investigation will look at how the R1.1-billion settlement deal was finalised in 2013/4.

The luxury game reserve adjoining the Kruger National Park was valued at R750-million, but the Land Claims Court refused to pay this amount and claimants lodged an appeal to the Constitutional Court. Before the case could start, however, an out-of-court settlement was made for more than R1-billion.

“Both the Land Claims Court and High Court ruled that the price envisioned for MalaMala was excessive and not in the best interests of South Africans. However, the deal went through before the case reached the Constitutional Court and this needs to be investigated,” Robertson said.

The forensic investigation will also look into the verification process used to determine who the original beneficiaries of the deal were. According to a report by a high-level panel headed by former president Kgalema Motlanthe in 2016, some 900 households were supposed to benefit from the deal but in reality only 250 households benefited.

“This means more than two-thirds of beneficiaries did not benefit from rentals valued at between R600,000 to R1-million a month,” said Robertson.

He said the investigation needs to probe what the current state of affairs is at MalaMala, whether its operators are paying the holding fund headed by the Nwandlamharhi Communal Property Association which has the title deed to the farm and if the money is trickling back down to the community as per the settlement agreement.

“After the DA pushed for the portfolio committee to discuss the MalaMala claim, a multi-party committee heard a presentation by the Land Claims Commission and the committee adopted our proposal to initiate proceedings for a forensic investigation by the special investigative units,” Robertson said.

Robertson said the money paid in the MalaMala deal “is money taken away from the land restitution programme. The settlement took us a step back” in finalising other cases, he said. 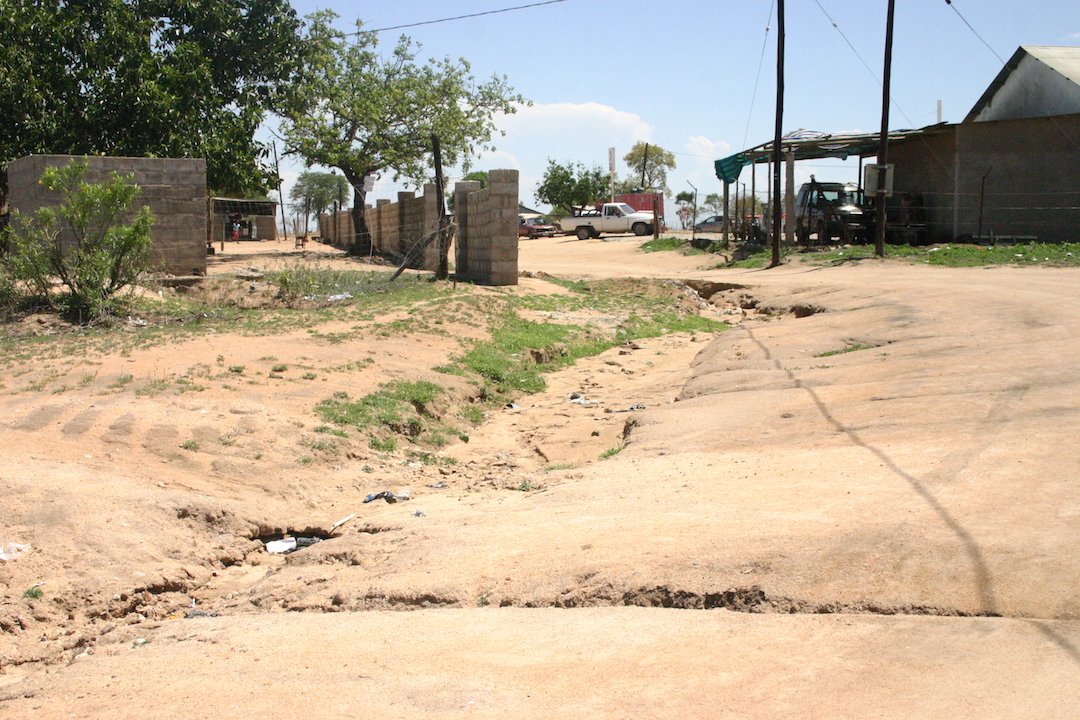 Rough road: In addition to probing how the settlement was reached, the forensic investigation will look at how the money is being used to improve the lives of claimant communities. Photo: Michelle Nel

The 2015 Oxpeckers MalaMala Files dossier probed issues of land disposition, the roles of the various stakeholders, the criteria followed in the determining the settlement fee and how the MalaMala’s secret millions would be divided among local communities.

What has happened since then?

In June 2018 the Commission on Restitution of Land Rights — whose role is to receive land claims and take “reasonable” steps to ensure that claimants are assisted in the preparation and submission of claims, update claimants on claims and investigate the merit of claims — presented a feedback report on the MalaMala settlement to the parliamentary portfolio committee on rural development and land reform.

The report included the following updates:

The report noted 84 local community members were being employed at MalaMala. The estimated population of claimants, collectively known as the Mhlanganisweni community, was 2,000 in 2015.

According to the report, in the original negotiations around the land claim it was agreed between the parties involved that the first phase of the deal look at the acquisition of land and improvements. In the second phase the parties negotiated co-management of MalaMala Ranch between the current landowners and the claimants represented by the CPA.

MalaMala Ranch is now co-owned and managed by the community, represented by the N’wandlamharhi CPA, and previous ranch owner Michael Rattray and his partner Stephen Saad. As part of a smooth and gradual inclusion of the community into the business, said the report, the CPA owns 40% of shares for five to 10 years while the original owners own a 60% share.

The CPA will own a 50% share in 11 to 20 years following mentorship in running the business. This, Robertson said, is reasonable because the process of hand over and learning the ropes should not be rushed.

He said this is why a large percentage of farm restitution cases fail the beneficiaries, because understanding and maintaining a sustainable business needs time. “The community needs to be mentored. Land reform is suppose to be upskilling” so that communities can create sustainable businesses/livelihoods for themselves, he said.

Other portfolio committee members believed this was too long a timeframe. Robertson said the timeframes could be revised, but what was important is that the community gets appropriate mentoring.

During the report back, the commission said the co-management arrangement between the parties was “successful”, noting that “the business had already made a profit through its three income streams: rental of land, annual dividends and a tourism levy”.

The business had made a profit of “R46-million after tax deductions and declared a dividend of 79%. The community will receive R10-million, in addition to R12-million received for rentals in 2017/18. The report did not explain how this money was distributed to the community.

The community levy paid by each guest had collected R5,7-million since March 2016, which had helped fund students to attend various institutions. It did not indicate the number of students who were admitted, what the bursaries obtained entailed, what kind of skills they would contribute back to the community, nor what was being done to expose them to work opportunities. There were also no details on what else the tourism levy was used for besides bursaries.