When more plants is bad news

Posted on 7 Jun, 2018 by Oxpeckers Reporters

An increase in indigenous plant life does not sound like a bad thing, but when woody plants threaten to change savannah ecosystems there is cause for concern.

Savannah ecosystems cover about 13.5-million square kilometres of Africa, and a substantial change in the way they function could have ripple effects across a massive expanse of the continent.

Woody encroachment is the term for an increase in density, cover and biomass of indigenous trees and shrubs in grasslands and savannahs. It has large-scale implications for ecosystems because it has the potential to cause a switch from open habitats to dense thickets. This is changing the biodiversity, ecological functioning and understanding of grassy ecosystems.

Climate change is the main cause of woody encroachments across the globe. Because of the higher levels of carbon dioxide in the atmosphere, woody bushes are able to grow better than grasses.

Woody encroachment is not unique to Africa’s savannahs. Increases in trees and shrubs have been documented in grasslands around the world since the early 20th century, and predictions are that encroachment will intensify in the coming decades due to climate change, rising levels of carbon dioxide and changes in land use. 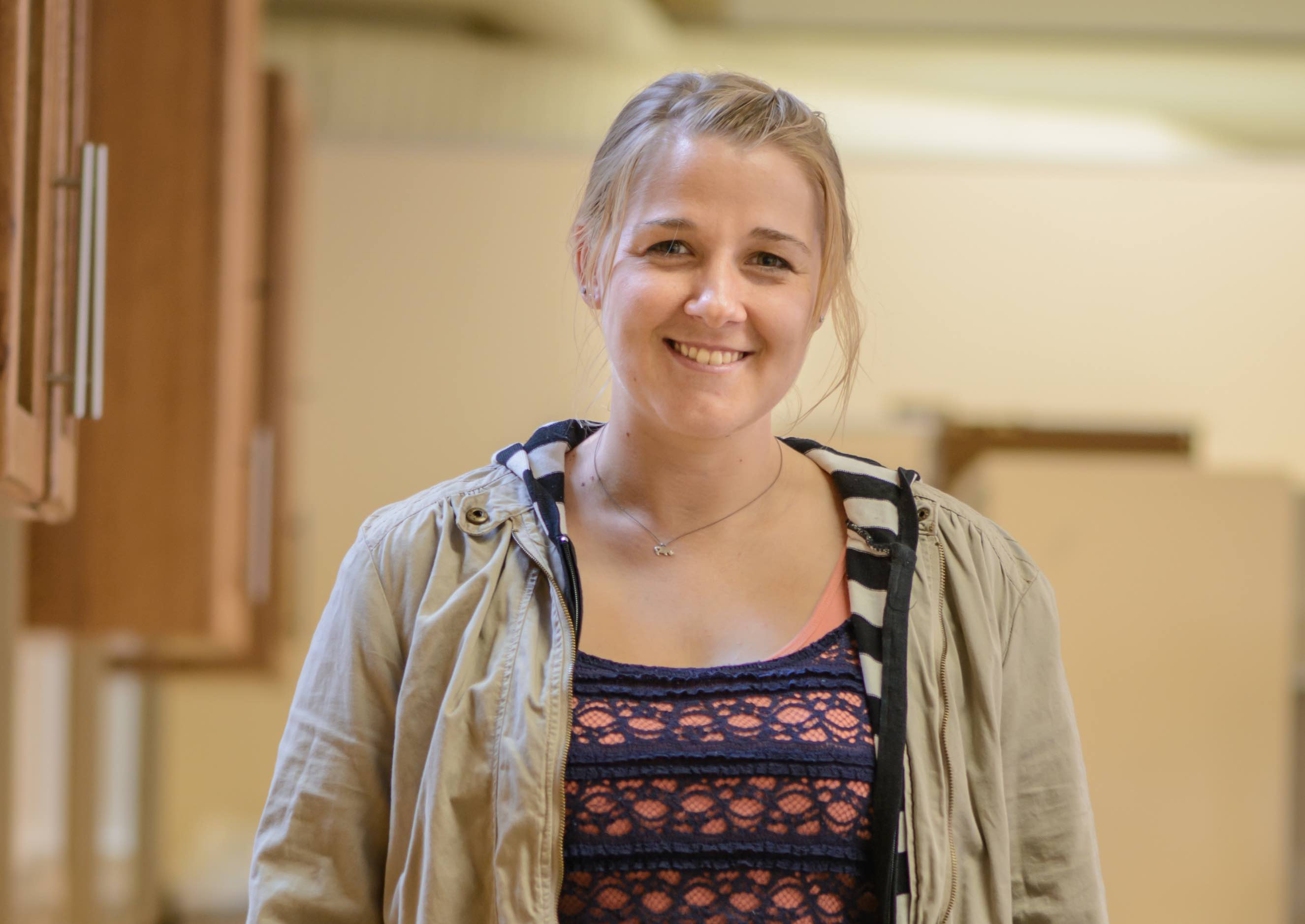 New research by Monica Leitner at the University of Pretoria’s department of zoology and entomology quantifies how woody encroachment changes the functioning of African savannah and how ecosystems will potentially stop functioning as a result.

Plant litter decomposition is a fundamental aspect of the nutrient cycling process and plays an important role in global carbon dynamics. Rates of plant decay are controlled by a variety of elements, including climate, UV radiation, fungi and invertebrates.

Termites are important invertebrates in savannah systems because they play an essential role as the dominant decomposers of plant material, by returning nutrients back into the soils. They also serve as an important food source for many mammal and bird species.

Leitner and her colleagues found a significant reduction in decomposition rates in encroached areas, with grass taking twice as long to decay compared to open savannah areas, as well as a reduced number of termites. This indicated encroachment is causing a large change to a fundamental ecosystem process, with potential knock-on effects.

As a keystone organism in savannahs, termites not only promote healthy soils by increasing nutrients, water content and aeration, but their mound-building activities also have positive effects on plants, which grow well and are often more nutritious on mounds.

Termite activity can also affect mammal and insect herbivores, which selectively feed on the plants that grow on mounds, and fire patterns because termite mounds often host trees that are less prone to fires than grass – all essential aspects of ecosystem functioning.

Grasses store a lot of carbon in their roots and the increase in wood may not always be enough to offset the carbon lost when grasses are replaced by trees and shrubs. The loss of grasses in encroached areas also reduces food for grazing animals, including livestock, with implications for stocking rates.

One possible reason for the decrease in termites in encroached areas is that woody encroachment changes the environmental conditions and termites do not seem to be adapted to this.

Sicklebush (Dichrostachys cinerea) was the encroaching plant found in the study area in Madikwe and is apparently an undesirable food source for termites. Sicklebush is widespread throughout Africa and is causing serious encroachment in the neighbouring countries of Swaziland, Zimbabwe, Botswana and Namibia.

“There could be several other reasons which explain the low termite numbers, including cooler temperatures in encroached areas and perhaps changes in soil moisture,” said Leitner.

A 50% slower decomposition rate means nutrients are taking twice as long to return to the soil in encroached areas as opposed to open savannahs. This is not just an issue that affects scientists, but also farmers and protected areas.

While many studies have looked at methods to control woody encroachments, ranging from fire regimes to mechanical removal, this is the first study to understand what woody encroachment means to the functioning of a savannah ecosystem, what might be causing the changes to nutrient cycling, and what the implications are for ecosystem health and services.

Use the ClimaTracker app to find out how climate change is affecting South Africa, and what it is costing you