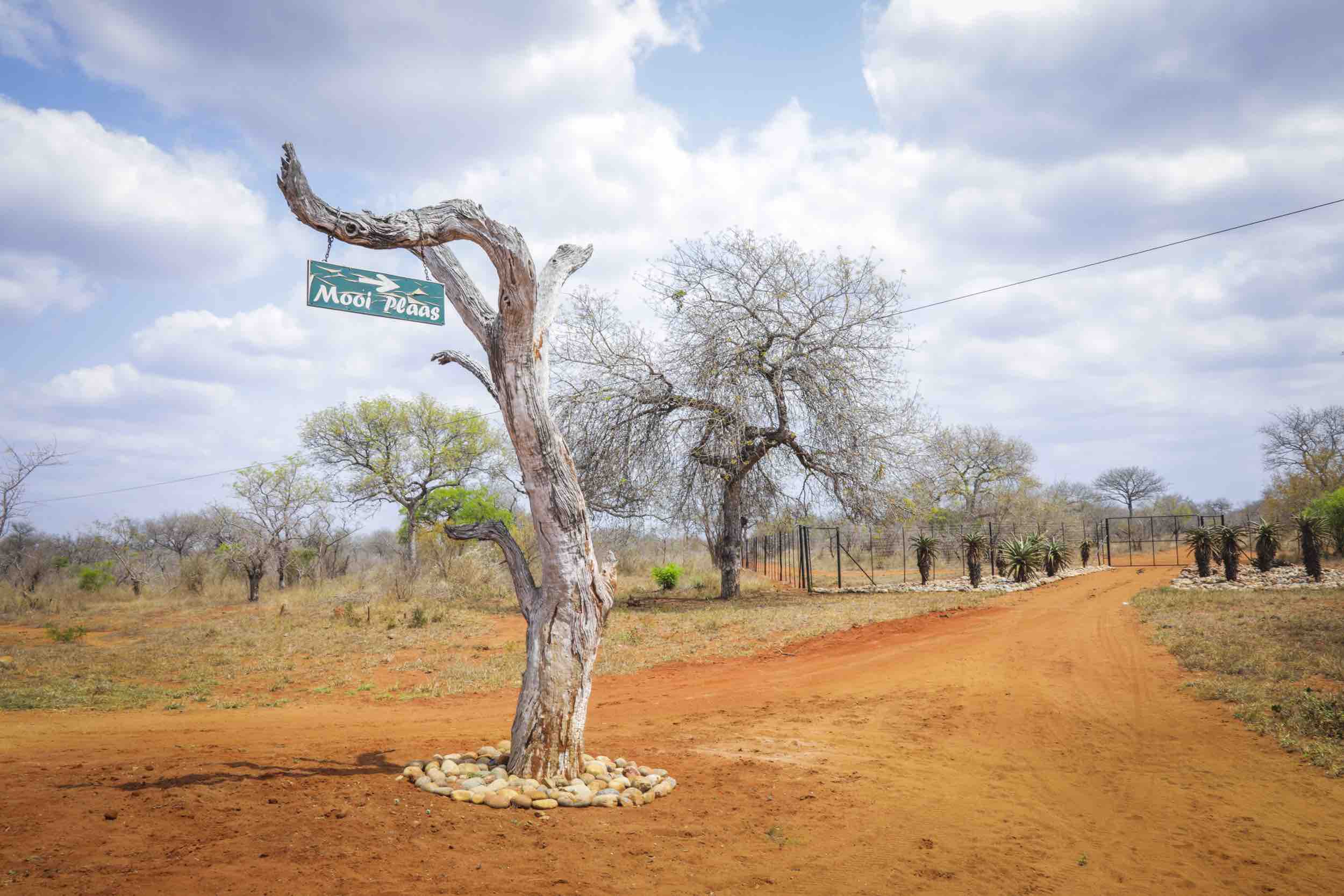 Posted on 6 Apr, 2018 by Oxpeckers Reporters

Game reserves are being developed along the Mozambique border with the Kruger National Park to create a buffer zone against the poaching of rhinos and elephants. But displaced communities say it’s a land grab by rich foreigners, aided by corrupt politicians. Estacio Valoi investigates 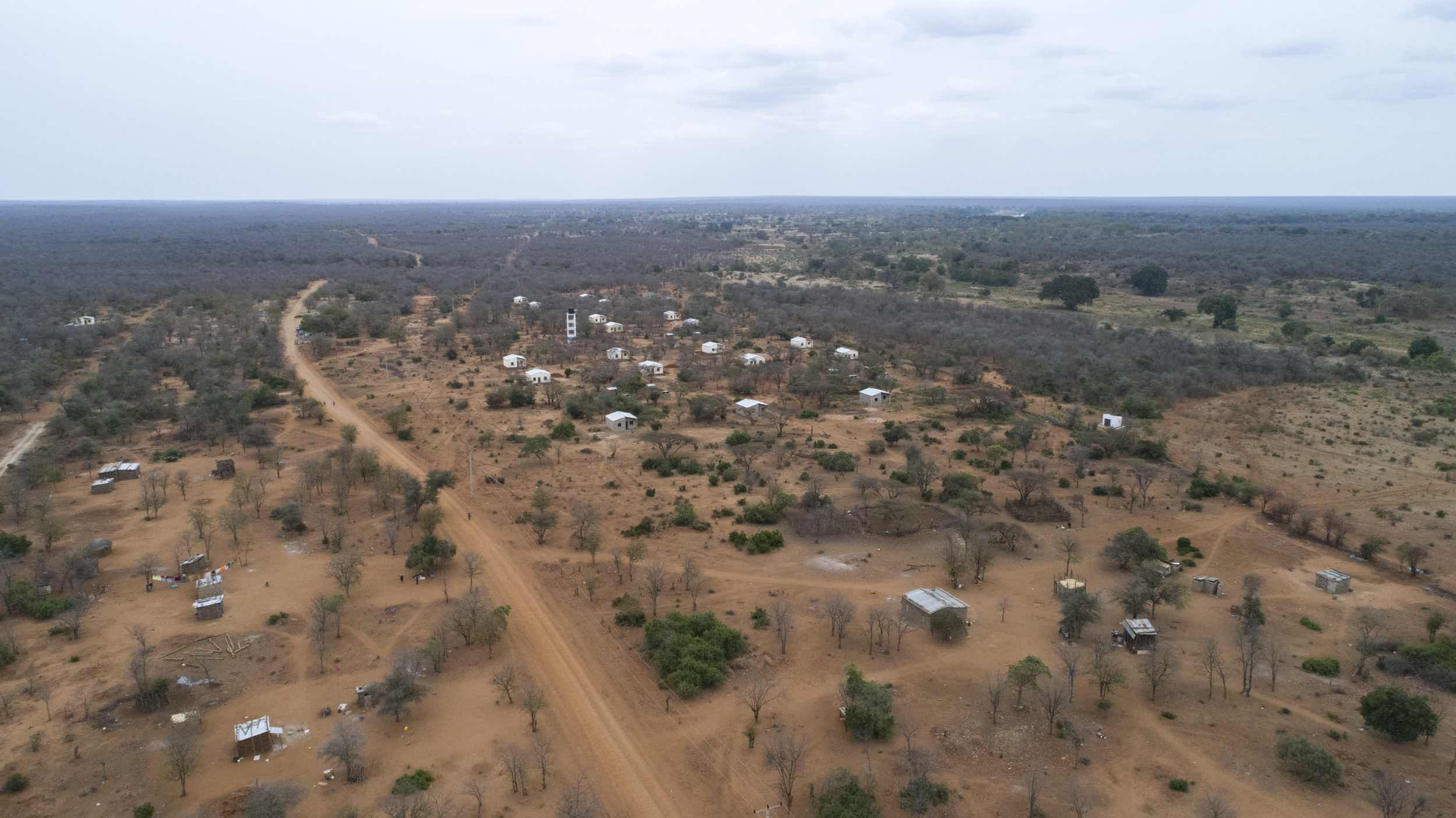 Aerial view of one of the resettlement areas. Displaced community members say there is no employment, and no space for farming or cattle. Photo: Dexter Tangocci/AfricanDrone

Massingir district on the Mozambican side of the border with South Africa is notorious for its wildlife poachers. An estimated 90% of the  3,960 rhinos poached in the Kruger National Park since 2010 were killed by Mozambican insurgents entering the park across the border, rangers say.

South African conservationists and tourism businesses are developing land on the Mozambican side of the border in an effort to create an anti-poaching buffer zone along the 360km-long fence, to protect the rhinos and elephants which in recent years have been increasingly targeted by poachers.

Now communities who have had to make way for the buffer zone are accusing the companies of grabbing land to create eco-cocoons for the mega-rich. The South Africans are, villagers claim, being helped by the son of a former Mozambican president and local politicians, through a combination of bribes, failed promises and deliberately stoked land conflicts.