Appeal against mine expansion in wildlife corridor 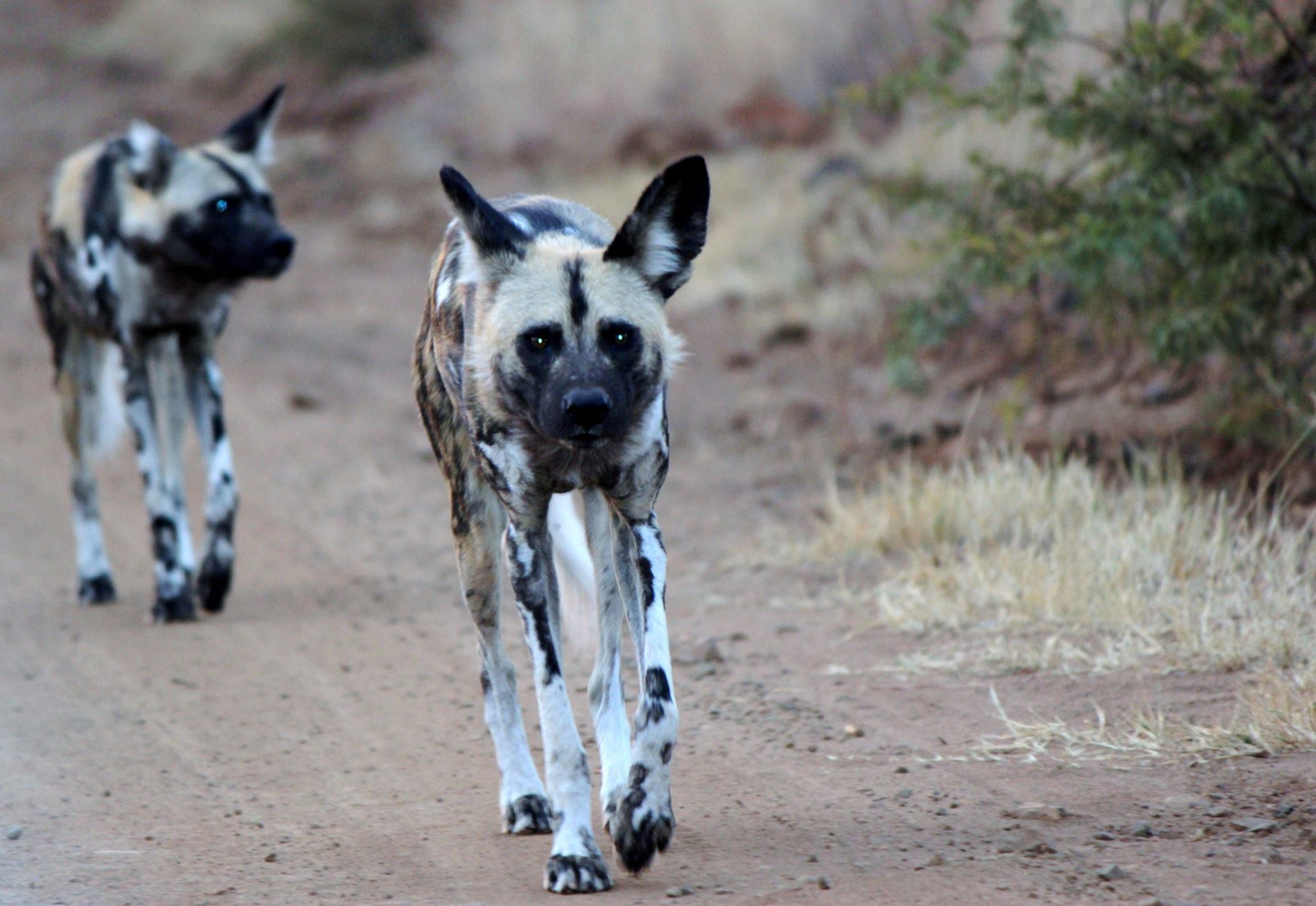 23 Jan Appeal against mine expansion in wildlife corridor 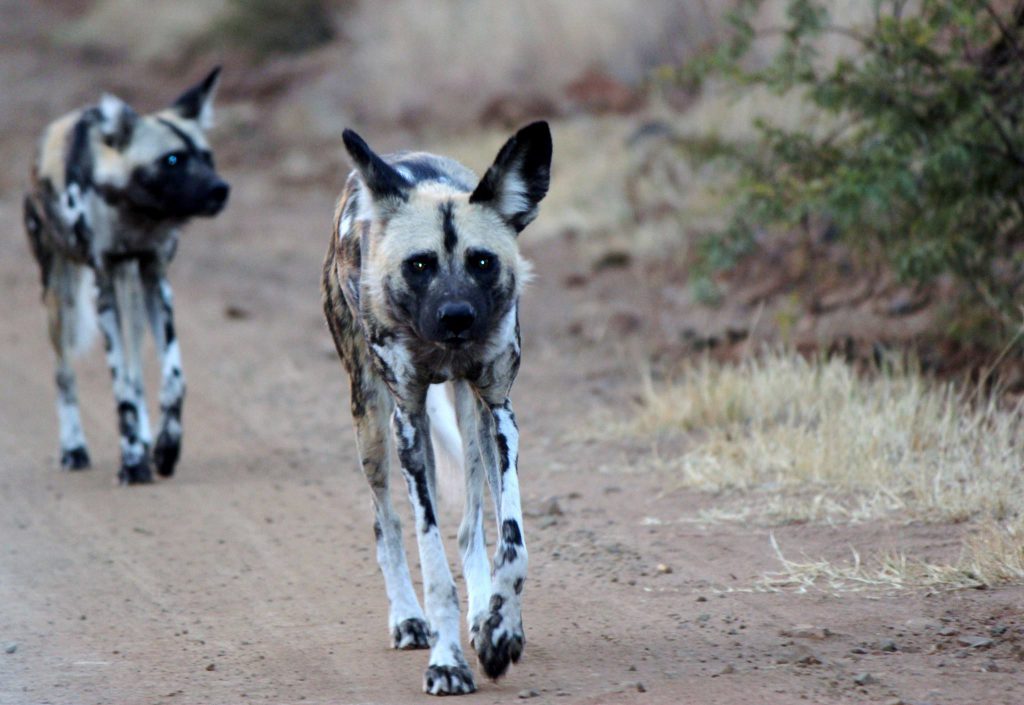 The expansion of a mining project that cuts through a protected water system and a proposed wildlife migration corridor in North West province has been given the go-ahead by environmental authorities.

The Federation for a Sustainable Environment (FSE), a group of community-based civil society organisations, has appealed the authorisation – arguing that “environmental decisions must achieve a balance between environmental and socio-economic developmental considerations through the concept of sustainable development”.

The green light for the mine expansion was granted by the North West provincial Department of Rural, Environment and Agricultural Development on June 28 2016. FSE, supported by the Pilanesberg Wildlife Trust, appealed the decision on October 31, and both the mining company and FSE filed answering statements last week.

The proposed expansion is part of three separate mining projects on adjacent farms which will result in a combined mining operation. These three mines are:

The FSE says the environmental impact assessment (EIA) and environmental management plan (EMP) did not consider the cumulative impacts associated with these three projects. The organisation maintains that the authorisation should have not been granted based solely on the impact of the original mining project, and should have been considered afresh. 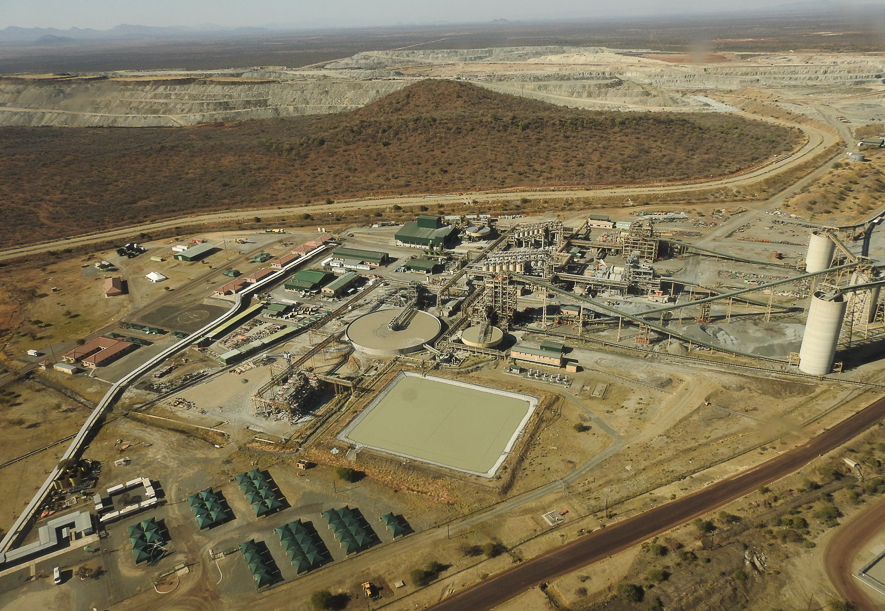 The Sedibelo Mine is located in protected water areas that include wetlands and the important Bofule river system. Surrounding communities rely on borehole water and believe that the mine is drawing water from their boreholes, contributing to a  decrease in crop yields.

The Mining and Biodiversity Guideline categorises sections along the Wilgespruit and Bofule rivers as “highest biodiversity importance and risk for mining”.

The southern section of the mining development area is similarly categorised in the guideline, launched by the national Environment Department in 2013 to “provide direction on how to avoid, minimise or remedy mining impacts as part of a thorough environmental impact assessment and robust environmental management programme”.

The original Sedibelo mining operations were approved in 2007, prior to the publication of the guideline and the identification of the region as a national freshwater ecosystem priority area. Sedibelo obtained a water use licence in August 2015.

Both the current operations and proposed expansion are located in areas of highest or high biodiversity importance, as stipulated in the Mining and Biodiversity Guideline.

“The mine’s impact on these biodiversity priority areas was not adequately considered in the decision to grant environmental authorisation,” states FSE.

PPM says in its response that the company’s chief director had “applied his mind to the anticipated biodiversity impacts and tailored specific conditions to mitigate them”.

The plan is to incorporate 167,000ha of private, state and community land into a corridor between the two reserves over a 20-year period in two-phases.

The Heritage Park Corridor plan developed by the North West Parks and Tourism Board envisages a migration pathway for wildlife between the Pilanesberg National Park and the Madikwe Game Reserve. Wildlife corridors are mooted by environmentalists as a way to create metapopulations and resolve problems associated with the isolation of pockets of wildlife crammed into fragmented reserves.

The plan is to incorporate 167,000ha of private, state and community land into a corridor over a 20-year period in two-phases. The corridor’s aims include creating a nature-based tourism anchor project and a primary socio-economic catalyst for the region.

Phase one, located at the south of the Heritage Park, will be a fenced off area inhabited by non-dangerous wildlife. During this phase, community and mining activities can take place.

Phase two, known as the dangerous game corridor, will be a migratory corridor for the “Big Five” between the Pilanesberg National Park and Madikwe Game Reserve. No community and mining activities are allowed in Phase two.

“The feasibility of the alternative corridor proposed in the EIA and EMP was not assessed at all. The result is that the impact of the project on the eco-tourism potential of the area (and thus the need and desirability of the project) has not been properly assessed,” says the FSE.

PPM says from the inception of Heritage Park Corridor concept, mining activities were always planned to coexist with phase one. “The corridor is a concept of the North West Parks and Tourism Board, thus the mining company is not legally obligated to investigate its feasibility.”

Oxpeckers was unable to get comment from the North West Parks Board.

Mmuthi Pilane (54), chief of the Matlahabe village located about 10km away from Sedibelo Mine, told Oxpeckers about his experiences of living within close proximity to the mining operations.

“The community is not satisfied, we don’t benefit from anything, they don’t help us with anything. They just bought computers for the high school,” he said.

During mine blasts, his brick house shakes and many houses in the community have cracks due to this, he said.

He was not in favour of expanding the mine, stating that the promise of jobs doesn’t affect the community. “The mining company brings in mostly skilled outsiders, which leaves little opportunity for the youth to develop skills,” he said.