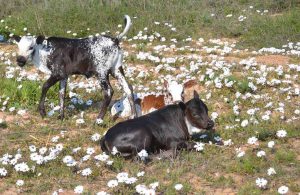 Posted on 1 Dec, 2016 by Oxpeckers Reporters

In response to climate change farmers prefer livestock species that are heat and drought tolerant, as well as disease and parasite resistant, writes Kennedy Dzama 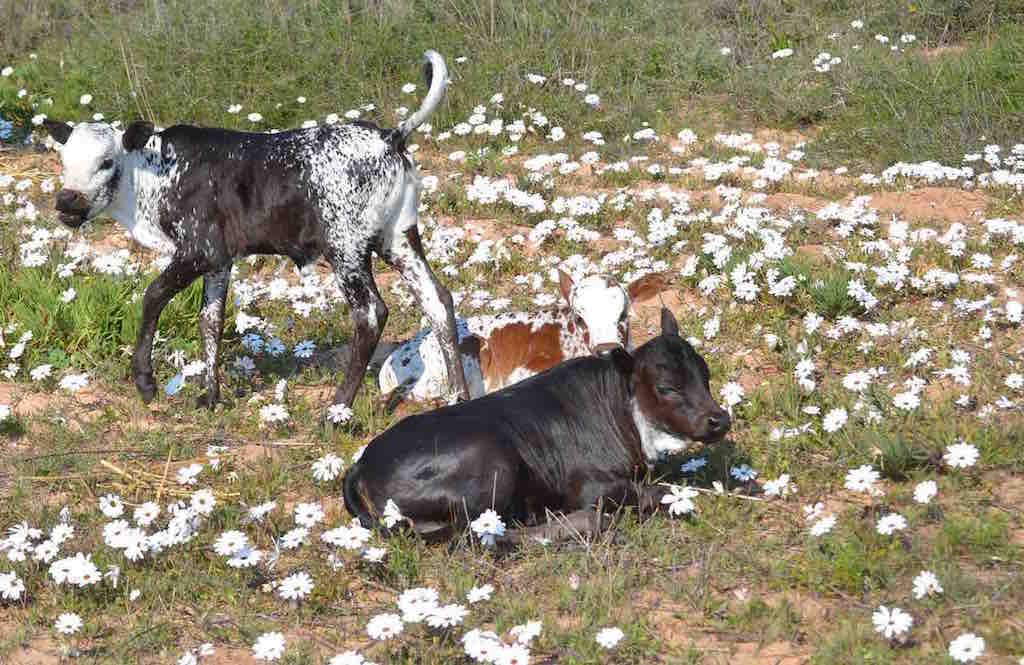 Nguni cattle are one of the few breeds that can survive the harsh environments prevalent in communal areas, conditions that will only be exacerbated by climate change. Photo © Hannes Visagie

The climate of the Southern African region is moving towards drier and hotter regimes. Livestock production will be significantly affected by the change and variability of climate, yet the response to climate change
in the region has been uncoordinated and sporadic.

The drought of 2015/2016, which has been the most severe in 35 years, has forced policymakers to rethink this issue. As a result, the Southern African Development Community has recently drawn up a Regional Climate Change Strategy and Action Plan to co-ordinate adaptation and mitigation efforts in the region.

Many countries in Southern Africa have limited climate change frameworks for the agricultural sector, and still less for the livestock sector. The region is endowed with a rich diversity of livestock, contributing significantly to the agricultural gross domestic product.

Overall, the warmer temperatures and concurrent changes in heat exchanges are likely to cause heat stress in cattle raised on natural pastures and in feedlots.

For dairy cattle, heat-induced reduction in feed intake will result in a decline in milk yields. A combination of high temperatures and moisture in some parts of the region will result in an increase in livestock pests and parasites such as ticks, flies and internal worms. The geographical distribution of parasites is also likely to change from current distribution patterns.

In response to climate change farmers prefer livestock species and/or breeds that are heat and drought tolerant, as well as disease and parasite resistant. Drought-tolerant breeds have low feed requirements and are able to utilise poor quality forages and crop residues.

For example, some farmers in both commercial and smallholder sectors are shifting towards indigenous Sanga breeds of cattle such as Nguni, Tuli and Tswana cattle, owing to their good mothering ability, longevity, high fertility, disease and parasite resistance, and ability to use low-quality feeds.

In the commercial sector, indigenous livestock breeds are being used in crossbreeding programmes because of their fertility and adaptability. Crossbreeding is used to improve the efficiency of meat production in indigenous breeds or to increase the adaptability of exotic breeds.

In South Africa the Nguni is one of the fastest-growing breeds in the beef industry. This is driven by the government, private sector and non-governmental stakeholders in the livestock industry. A national restocking programme of Nguni cattle in smallholder farming areas supported by the government, parastatals and universities has been established.

The rationale behind this programme is that Nguni cattle are one of the few breeds that can survive the harsh environments prevalent in communal areas, conditions that will only be exacerbated by climate change. To further increase the use of local breeds, deliberate policies need to be developed that provide incentives for using these genotypes.

Most policies in the region are currently anchored by conservation of indigenous genetic resources and are less focused on utilisation. Governments could provide subsidies or tax incentives to breeders of indigenous animals to promote their use.

Adapted breeds can also be central to an animal health adaption readiness programme. In addition to using local breeds, governments will need to invest more in disease control and early warning systems. Animal health policies will need to be revisited in light of new disease threats and this too will require more public funding. Small-scale farmers in particular will need to be supported in the implementation of disease-control strategies.

Kennedy Dzama is a distinguished professor of animal genetics and team leader of the Sustainable Agriculture and Food Security Group at the University of Stellenbosch. This is an edited version of the full article published by the South African Institute of International Affairs, available here.