The double-edged sword of mining 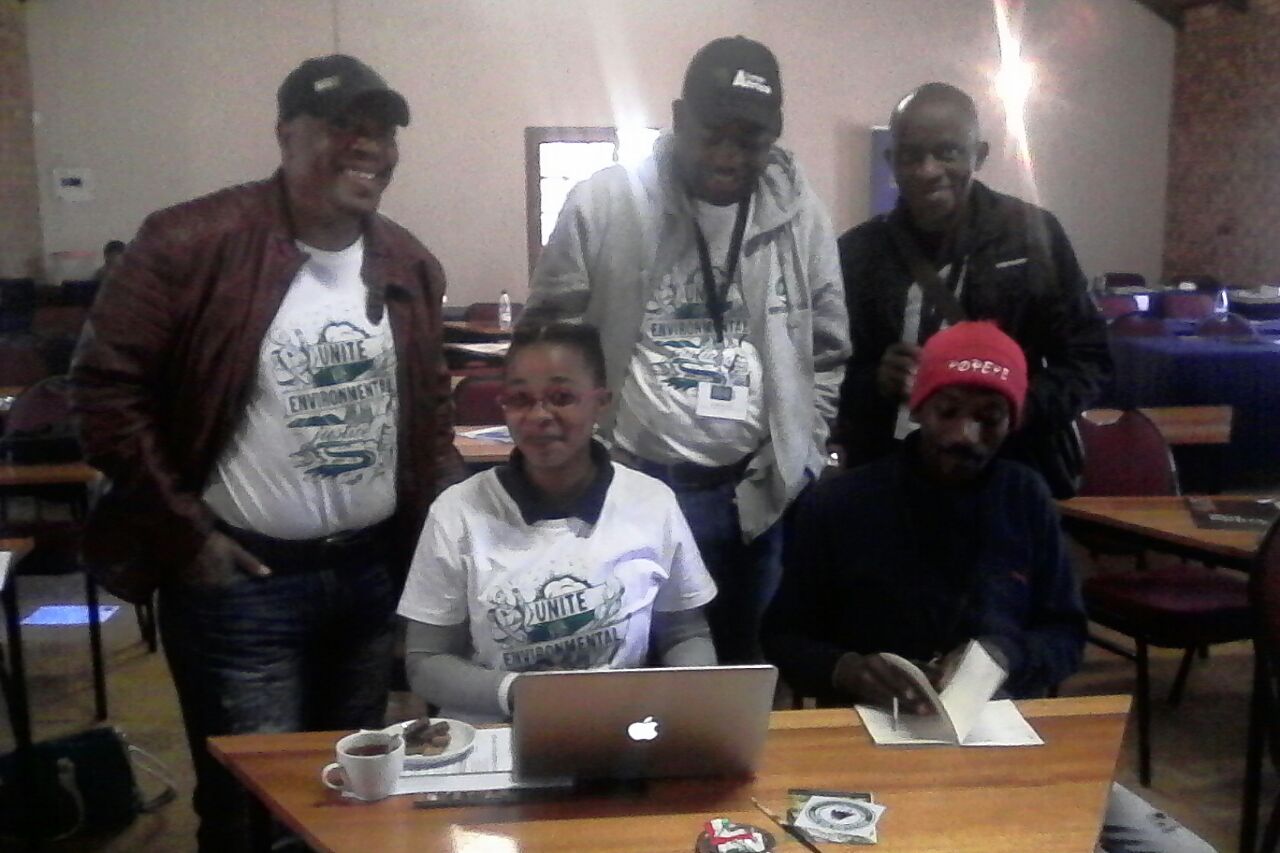 26 Aug The double-edged sword of mining 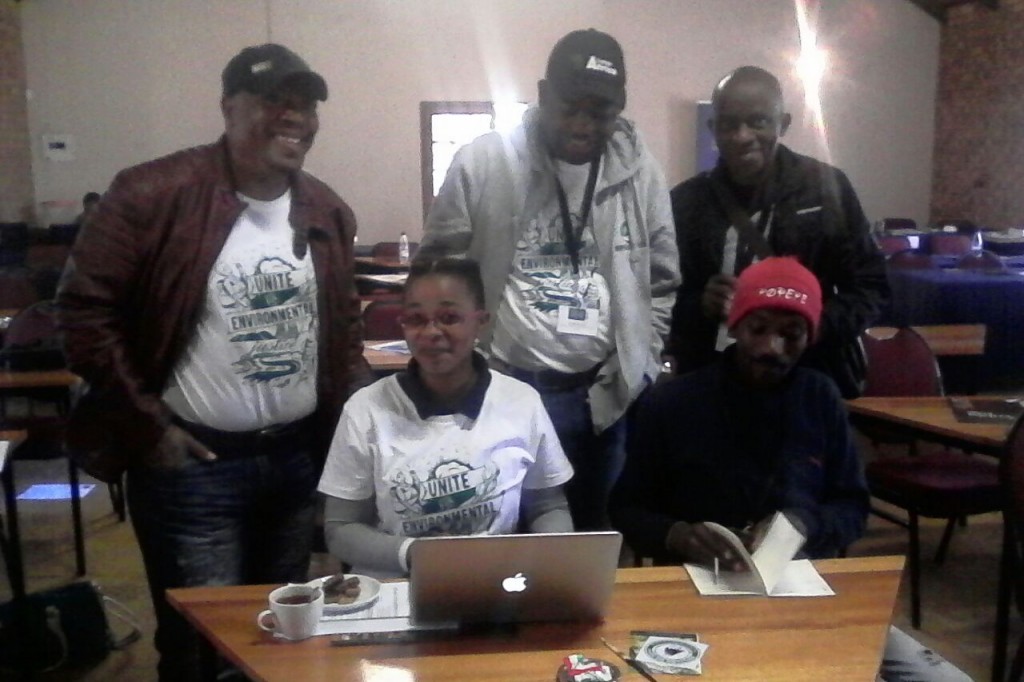 Communities affected by mining in South Africa live under a double-edged sword, said a Karoo resident who has turned activist as a result of applications for uranium mining licences in his neighbourhood.

As we eased into the first day of the recent Mining and Environmental Justice conference held in Pretoria, he explained how mining-affected communities are deliberately excluded from conversations about upcoming and existing development in their backyard and surrounding areas. How, despite registering as interested and affected parties, they are hardly ever consulted, and when they seek legal advice from organisations, such as the Centre for Environmental Rights, they are viewed as a threat. A threat to both the company proposing to mine their land and the officials responsible for processing and approving mining-related licences.

After spending three days at the conference with lawyers and a diverse group of activists, mining-affected communities, students and academics, it is clear that the battle for transparency in the extractives industry is far from over. Even though there have been some notable successes with communities taking mining companies to court, there is more to be done.

There are more people who need to be educated about their rights. Communities whose health, social structures and living environments are impacted by mining activities need to see through the haze of empty promises made by mining companies. Mining-related documents for interested and affected parties need to be produced in an easy-to-understand language for rural communities. Too often communities are presented with complicated technical documents and a short space of time in which to oppose or comment on proposed developments.

Talks at the Mining and Environmental Justice conference revolved around citizens’ right of access to information about the health, social and environmental impacts of mining, violations of their rights, the direct impact that mining has on the wellbeing of mining-affected communities, and the appropriateness of the regulatory system governing extractives.

Oxpeckers was invited to present its #MineAlert platform to the 80 delegates at the conference. #MineAlert is a geojournalism website and mobile app that alerts residents and organisations to mining developments and licences.

The idea behind #MineAlert is to help bridge the transparency gap between companies, government officials and mining-affected communities, by enabling communities and other parties fighting for human and environmental rights to have easy access to related data and documents, as well as to be able to access, track and share information.

#MineAlert helps users to actively monitor compliance for themselves. It is best described as a civic technology application that puts information in the hands of the people who need it the most, those directly affected by mining.

“So is #MineAlert a substitute for PAIA [South Africa’s Promotion of Access to Information Act], and what are the limitations of the platform?” asked a member of the audience at the conference.

Yes, you could call it a substitute for PAIA requests as it provides data on mining applicants and related documentation, which in an ideal world should be made publicly available by the Department of Mineral Resources (DMR). The reality, however, is that mining-related data is not easily or automatically accessible, as we have discovered over the past 18 months.

Weekly requests to the DMR under the PAIA have yielded some of the close to 3,000 data entries on the #MineAlert map. Further information was sourced from African Mines, data sets leaked to us relating to Mpumalanga province, and crowd-sourced information sent to us by users. Our ongoing quest for #MineAlert data is covered in detail in an article to be published by In Good Company: Conversations around Transparency and Accountability in South Africa’s Extractives Sector, an Open-Society Foundation of South Africa publication due in September 2016.

We have been rolling out #MineAlert at civil society gatherings such as the CSO Indabas held by the Association for Water and Rural Development in the catchment communities of the Olifants River. The platform and its potential has generated excitement among mining-affected organisations and communities, and many have reached out to #MineAlert to share their stories, documents, videos and petitions on the platform.

Because of the growing need for mining-affected communities to have access to documents and information, and the necessity to reach as many people as possible, the Oxpeckers team produced a video tutorial illustrating easy steps to use the platform and to share personalised user information.

At the Public Interest Law Gathering at Wits University on August 30, #MineAlert and other geojournalism pioneers assembled by Oxpeckers aim to convince an august audience of lawyers and legal academics the efficacy of civic technology as a tool for social change.

In a panel discussion titled “Geojournalism for Improved Transparency in Governance”, our experts will demonstrate how geojournalism is helping to entrench participation by citizens in governance and compliance monitoring. Online mapping platforms facilitate the sharing of data and provide space for elevated communication via easy-to-use visualisations. The goal behind many data-driven geojournalism platforms is promoting public- and private-sector accountability, advancing civil society and socio-economic rights, protecting the free flow of information, and strengthening transparency and accountability.

#MineAlert is a project of Oxpeckers Investigative Environmental Journalism, supported by the Open Society Foundation for South Africa and Code for Africa, and developed by ScienceLink.