What do MalaMala’s neighbours say? 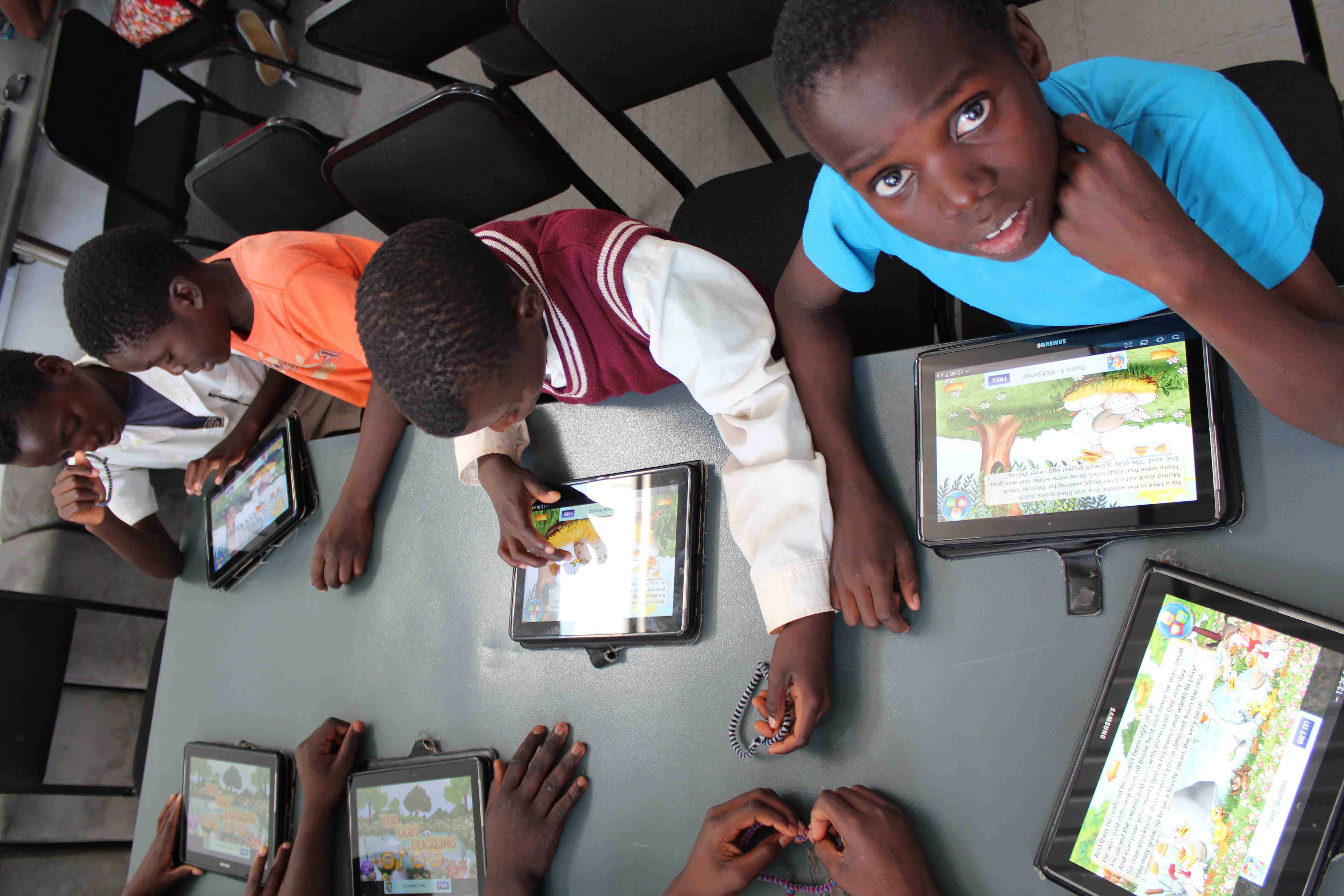 21 Dec What do MalaMala’s neighbours say?

How will the MalaMala deal affect other landowners in the Sabi Sand Game Reserve? Are they running for cover, or trying to be part of the bonanza?
Story and photos by Michelle Nel 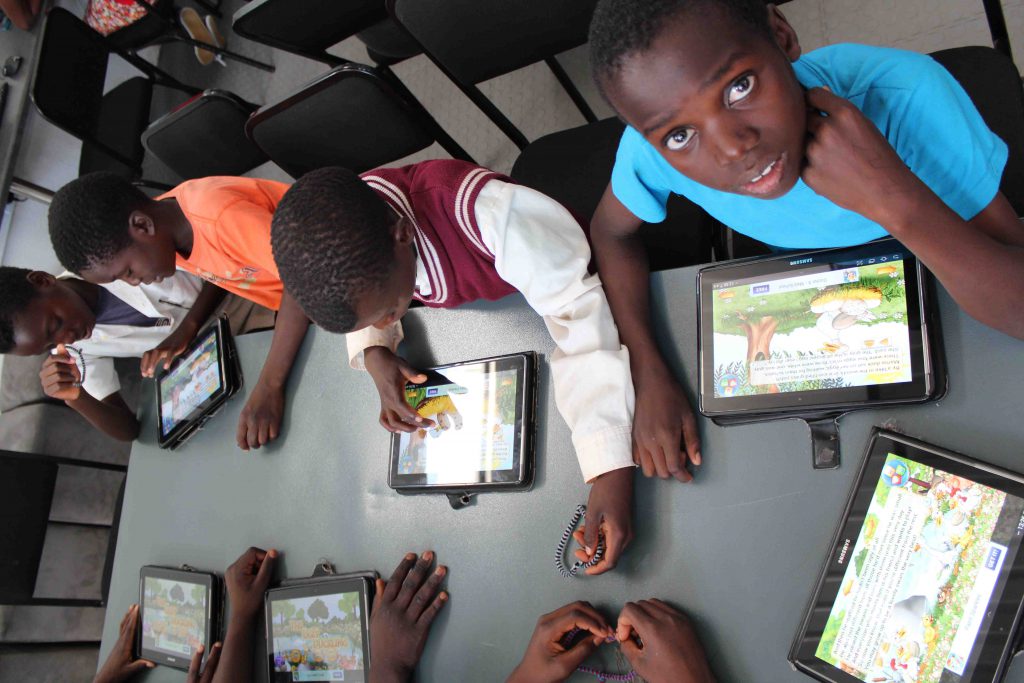 Sabi Sand Game Reserve should have done the MalaMala deal as a collective, says lawyer Richard Spoor, who advises some of the landowners in the private reserve on the western border of the Kruger National Park.

Historian Peter Delius says his research showed most Sabi Sand landowners decided that they would contest the validity of the land claims and undertook to stand as one on the issue.

But in 2006 the Rattrays and son-in-law David Evans broke ranks. It transpired that MalaMala had been in negotiations with the Regional Land Claims Commission for some time.

Mala Mala resigned from the Sabi Sand landowners’ association and were thus released from the obligation to offer their land for sale to the other landowners first.

“It is business as usual for us in the Sabi Sand, we do not feel threatened by land claims,” says Charl Brink, one of the landowners.

“Mike Rattray is 81 years old and I have always had the greatest admiration for him. If Mike had not made MalaMala world famous, we could not have piggy backed on that fame with our little lodge, called Chitwa Chitwa.

“In any case, my farm had no people living on it because it is not on the river. I arrived on this farm in 1978 and we are keeping it safe for my son.”

Brink says the MalaMala settlement pushes up his land value, but he does not want to sell. “I can never buy this again, no matter how much money I get from a sale.”

In 2008 Mike Rattray withdrew as a member of the Sabi Sand executive committee. He stopped paying levies and anti-poaching contributions.

“If any farm on the exco sells, then 5% must be paid over to the Sabi Sand collective to keep the reserve maintained. We pay an exorbitant amount of money on farm management and anti-poaching,” says Brink.

“We hope the communal property association, the new owner of Mala Mala, will come to the party and help us manage the game reserve.”

The owners of neighbouring Londolozi, the Varty brothers, have steadfastly refused to comment on the MalaMala deal.

Instead, Dave Varty points out that Londolozi shares its proceeds with local community members via a foundation. Called the Good Work Foundation, it has set up digital learning centres in Hazyview, at Londolozi and in Justicia, a small village outside Sabi Sand. 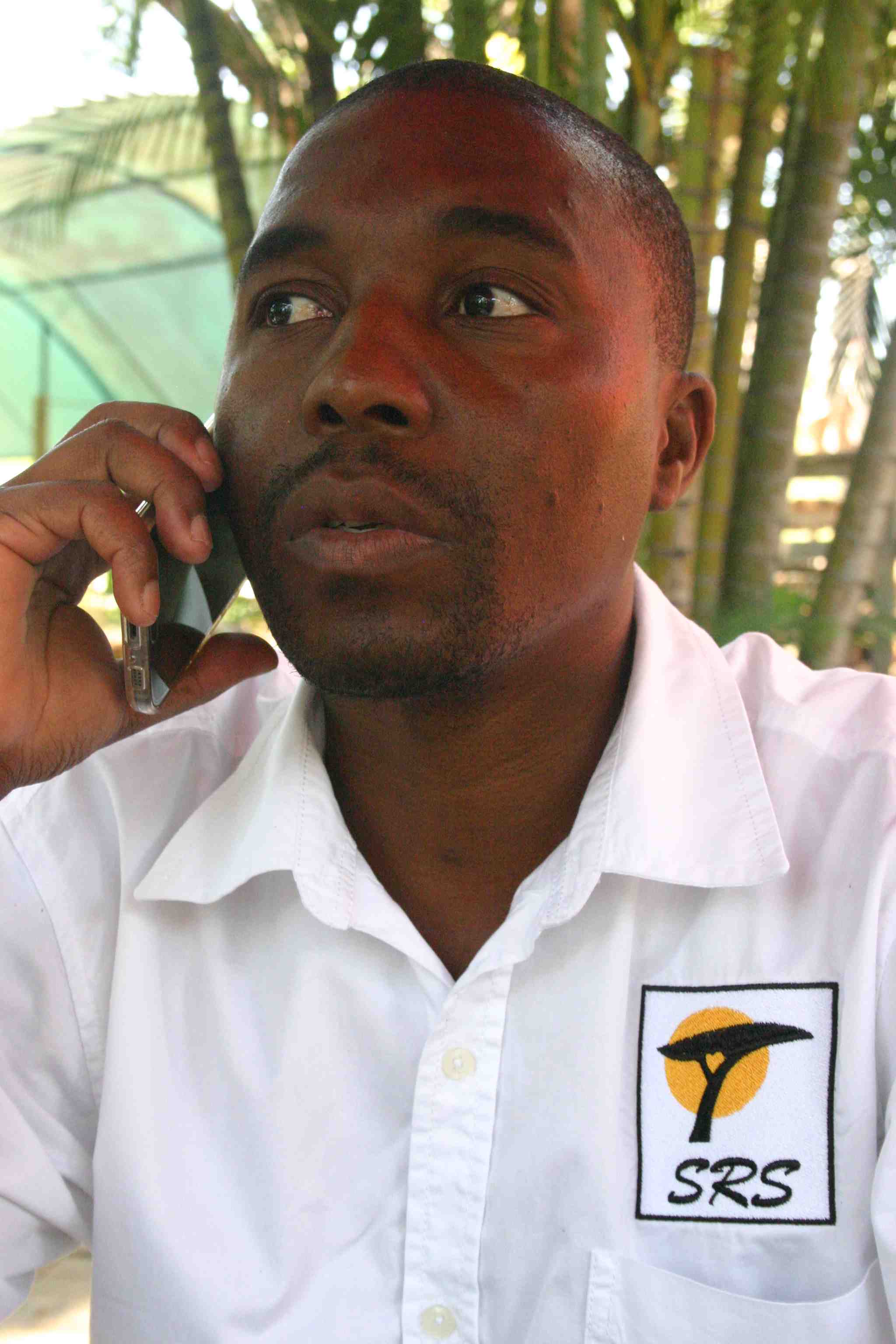 Varty and a protégé, Robert Sithole, founded a company called Sithole Restoration Services that works with another claimant community in the area.

The Nhlangwini community made a successful land claim on the Lisbon Citrus and Mango Estate, formerly one of the largest mango exporters in Africa. Lisbon Estate boasted an annual turnover of R24-million and produced 1,2-million cartons of mangos and 800 000 cartons of oranges annually.

The claimants did not have farming experience and received little help from the government. Representatives of the Department of Agriculture did not even attend a Lisbon Estate creditors’ meeting in 2001.

Why does Sithole think the farm failed under community management?

“The chiefs argued,” he says. “Neglect and vandalism destroyed boreholes and irrigation. Fruit trees died. It was a lack of management and a lack of maintenance. Lisbon should have created partnerships with experienced farmers.

“Lisbon Estates comprised 1,400 hectares of mainly citrus and mango, and was known as one of the best farms in the area,” Sithole says. “The beneficiaries included 150 families. They live in Justicia, Huntingdon, Belfast, Mkuhlu and Cork.”

A member of the Nhlangwini community approached Varty and Sithole to ask for funding. Varty paid R250 000 for firewood from the old orange trees, and Sithole Restoration Services helped to build an office block on the estate.

“The plan is to return part of the land to wildlife to expand Kruger National Park,” says Sithole. “Another part will be developed into a lodge service centre to offer vehicle repairs, laundry and other conveniences to luxury lodges in the area.”

Sithole grew up at Londolozi. In 2004 he began work in the lodge’s habitat department and became a land manager. His job was to work with communities.

The new Lisbon offices were launched recently and an annual report was presented to the community. The vehicle repair workshop and laundry are in the process of being set up. – oxpeckers.org

This investigation by Oxpeckers was sponsored by Transparency International Secretariat.

MalaMala’s secret millions: Click to find out who is really benefiting from the deal.