Posted on 3 Nov, 2014 by Oxpeckers Reporters 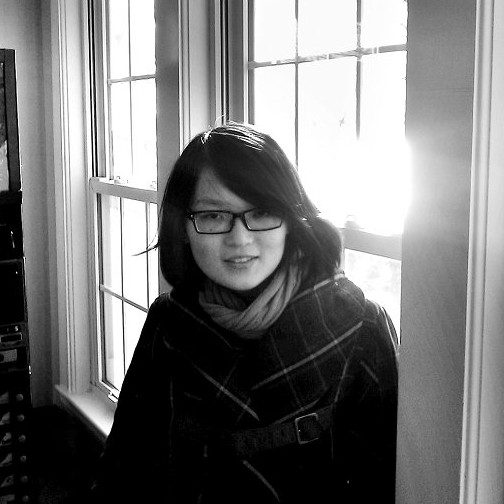 A week after Oxpeckers won the coveted SAB EnviroMedia Award in October 2014, our Asian associate Hongqiao Liu won a Merit Award in the Asian Environmental Awards 2014.

Liu, one of China’s youngest environmental reporters, was an Oxpeckers Fellow in 2013 and spent three months in South Africa investigating wildlife trafficking links between Southern Africa and Asia.

She won a Merit Award in the SEC Young Environmental Journalist of the Year category on October 30. She was picked from 150 submissions across 21 countries in Asia.

Liu is now a reporter at China Dialogue and a journalist at Southern Metropolitan Daily in China, as well as a principal researcher at China Water Risk.

Oxpeckers is also one of three finalists for the Environmental Awards that will be handed out at the Kruger Lowveld Chamber of Business and Tourism annual awards on November 21.