Kruger accord between SA and Mozambique 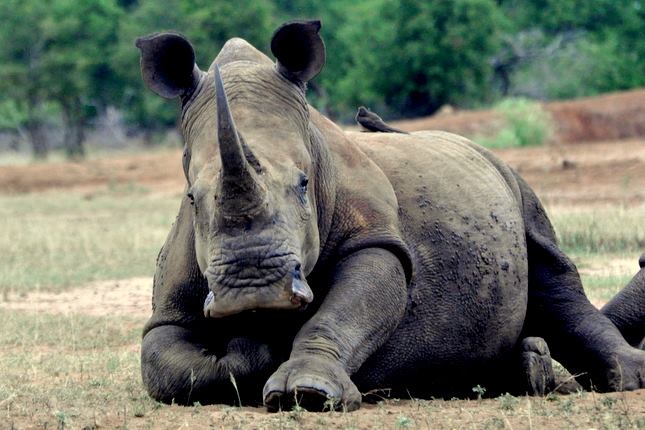 17 Apr Kruger accord between SA and Mozambique

Reality on the ground: The Bloody Puzzle of Rhino Poaching exposes what the governments are up against

South African and Mozambique signed an accord in the Kruger National Park on April 17 that will see the two countries jointly tackling rampant rhino poaching.

South African Minister of Environmental Affairs Edna Molewa said at the signing that the underlying reasons for the poaching, which has resulted in the death of more than 1 614 rhinos in the Kruger since 2010, are diverse. They include trade and market dynamics, legislative and administrative gaps as well as organised crime and investigation challenges, she said.

“It has also been recognised that to address the escalating trend in poaching, there are other socio-economic issues that require attention,” Molewa said.

The signing of an MOU is the result of strengthening relations between the two countries to enhance the protection of endangered species, she said.

The main areas of cooperation were listed as:
• Biodiversity management, conservation and protection;
• Promotion of biodiversity, with sustainable use as an integral part of conservation of species and ecosystems;
• Compliance with CITES and other relevant internationally, regional and sub-regional binding conventions and protocols;
• Biodiversity law enforcement;
• Compliance with domestic frameworks and applicable regional and sub-regional conventions and protocols;
• Strengthening the cooperation on the above through exchange of information, intelligence, best practice and research;
• Joint technology innovation, development and enhancement;
• Wildlife trade, protected areas management, community development through biodiversity economy, and sustainable livelihoods;
• Education, awareness and capacity building in biodiversity management, conservation, protection and law enforcement.