Have your say about adapting to climate change 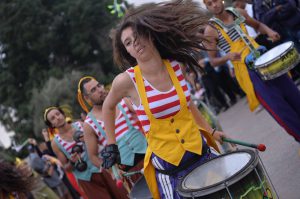 08 Nov Have your say about adapting to climate change

Posted at 13:10h in Adaptation, ClimaTracker Investigations by Oxpeckers Reporters 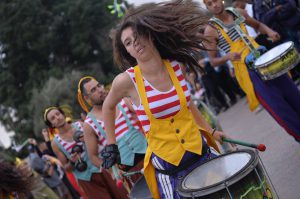 The strategy is open for comment until November 30 2016, and aims to assist South Africans to work towards achieving the national targets set by the COP21 global climate change agreement reached in Paris last year.

It outlines efforts to reduce emissions, build resilience and decrease vulnerability to the social and environmental impacts of climate change.

The strategy document includes information from all provinces and several local government entities that have prepared climate change adaptation plans. Many national departments representing key sectors of the economy, including agriculture and forestry, water, human settlements, and health, have presented sectoral adaptation strategies.

On November 4 2016, on the eve of the COP22 conference in Marrakech, Morocco, the Paris Agreement reached last December was brought into force by 55 countries, representing 55% of global greenhouse gas emissions. Countries are bringing their National Adaptation Strategies to the table as a way of outlining how each country plans to realise the Paris Agreement.

The Marrakech conference, which runs from November 7 to 18, is expected to witness some heated debates around additional funding needed by developing countries to meet their goals, and ensuring that the principle of equity is not undermined.

A fund of US $100-billion a year was set to be released, as part of the Paris Agreement, every year for the next (then five) years to assist developing countries in meeting their targets by investing in cleaner technologies.

South Africa’s draft National Adaptation Strategy is available here. An implementation plan will be developed after completion of stakeholder consultations on the priority strategies. – Tholakele Nene