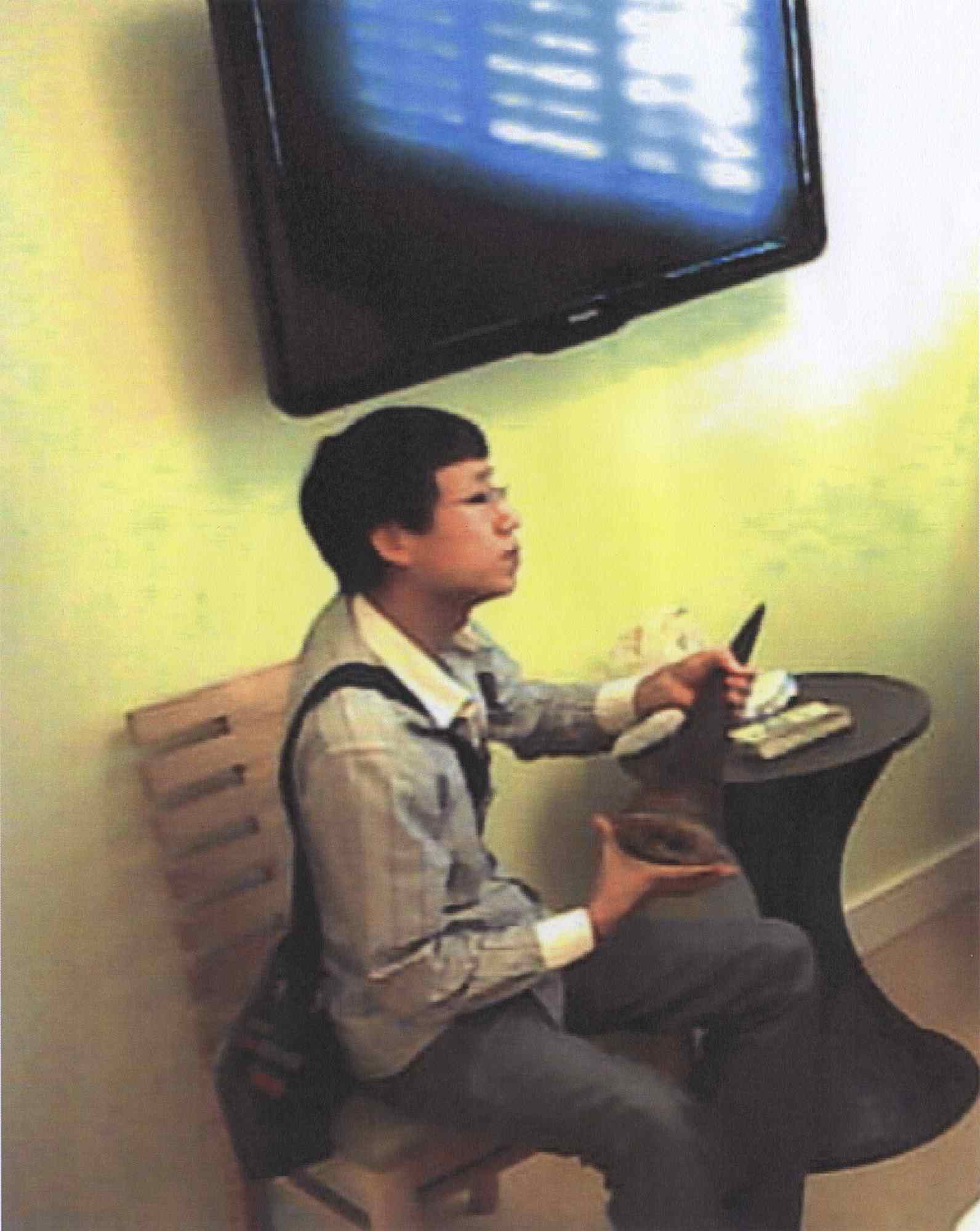 28 May US court sends wildlife crime boss to jail 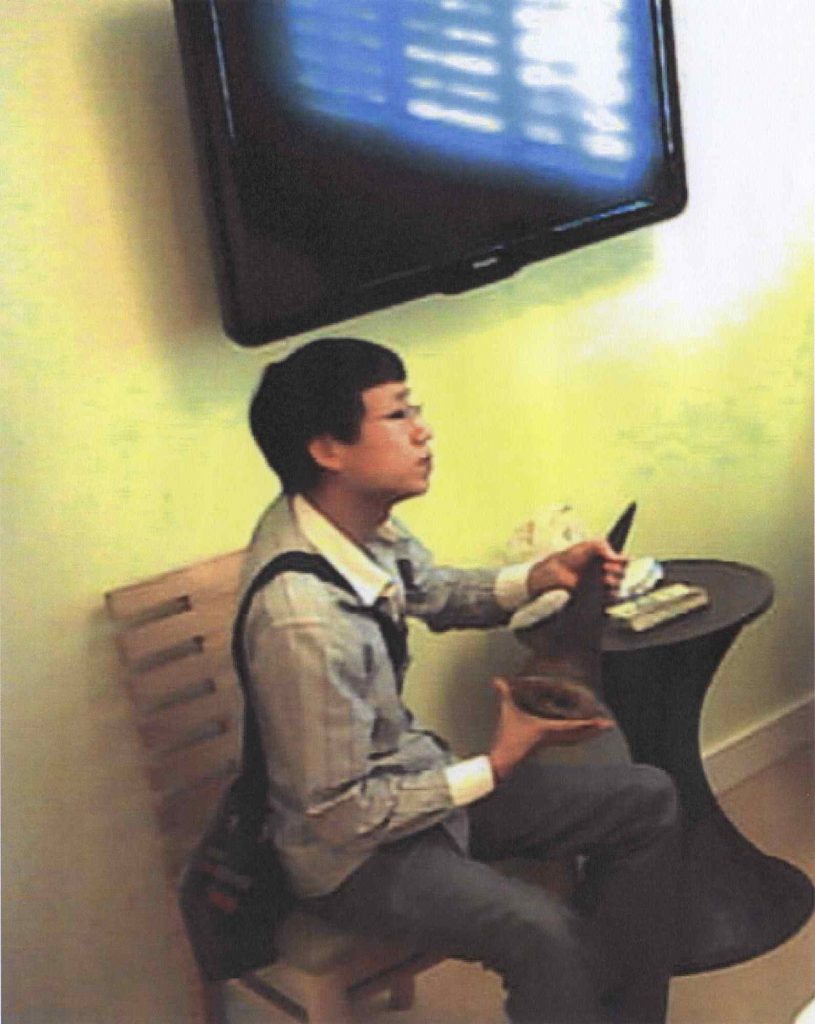 Zhifei Li, kingpin of the conspiracy, was jailed for 70 months – or 5.8 years

Zhifei Li, the head of an international wildlife smuggling ring that traded in rhino horns and elephant ivory from the United States to China, was sentenced to nearly six years in prison.

The ring Li headed had smuggled at least 30 rhino horns and numerous objects made from rhino horn and elephant ivory worth more than $4.5-million.

He was jailed for 70 months, or 5.8 years, one of the longest sentences to be imposed in the US for a wildlife smuggling offence.

Li was the owner of an antique business called Overseas Treasure Finding in Shandong, China. He exploited an exception in US law that allows trade in antiques that are over 100 years old.

Li (30) pleaded guilty to 11 counts, including violations of wildlife laws in the US, smuggling and illegal wildlife trafficking.

Investigators documented the purchase, and attempted purchase, by Li of 25 raw rhino horns. He also bought ivory and fake “antiques” over the Internet.

These included two horns that he attempted to buy from a bogus seller who claimed to be in Cameroon. He paid an $8 000 down payment after he was emailed photographs of a dead or darted rhino from which the two horns had been removed, but the deal was a scam and he lost his deposit.

Li was arrested in Florida nbso online casino reviews in January 2013 after he bought two black rhino horns from an undercover agent in a Miami Beach hotel room for $59 000 while attending an antique show.

After his arrest, Li admitted that he was the “boss” of three antique dealers in the US whom he paid to help obtain illicit wildlife products and smuggle them to his business in China via Hong Kong.

He admitted that he sold 30 smuggled, raw rhino horns worth about $3-million to factories in China where the horns are carved into fake antiques known as Zuo Jiu – which means “to make it as old” in Mandarin.

In China, there is a centuries-old tradition of drinking from an intricately carved “libation cup” made from a rhino horn. Highly prized by collectors, the escalating value of libation cups has resulted in a thriving black market and the proliferation of recently carved fake antiques.

One of the rhino horn carvings smuggled to Li. Smugglers exploit an exception in US law that allows trade in antiques that are over 100 years old

Besides rhino horns and libation cups, Li smuggled elephant tusks and carved ivory items via the US postal service or hidden among packaging on ships.

“Li was the ringleader of a criminal enterprise that spanned the globe and profited from an illegal trade that is pushing endangered animals toward extinction,” said Sam Hirsch, spokesperson for the US Justice Department’s Environmental Crimes Section. “As this case clearly demonstrates, rhino trafficking is increasingly organised, well financed, and a threat to the rule of law.”

In addition to the jail term, Li will serve two years of supervised release and forfeits $3.5-million in proceeds of his criminal activity, as well as several Asian artifacts. Various ivory objects seized by the US Fish & Wildlife Service as part of the investigation were also forfeited.

One of Li’s associates in the smuggling ring, Qiang Wang, was sentenced to 37 months in prison last December. The court cases are part of Operation Crash, an ongoing crackdown on the unlawful trafficking of rhino horns in the US. – oxpeckers.org